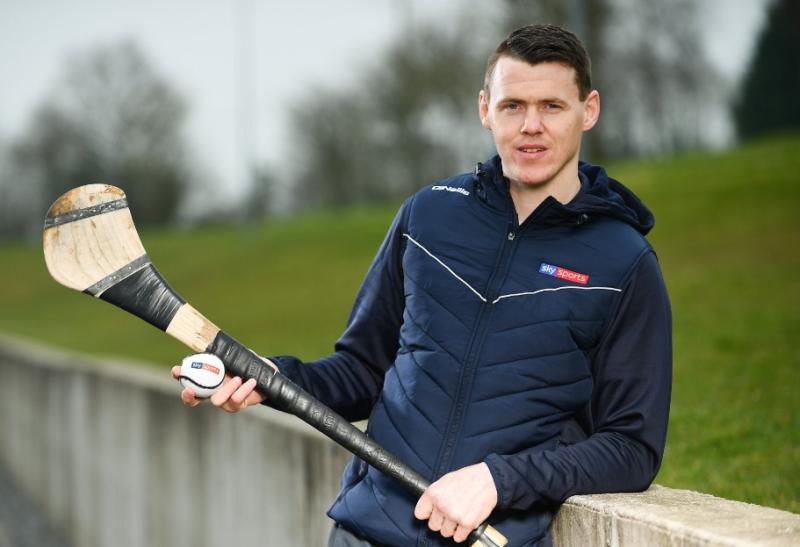 T.J. Reid is one of the Shamrocks players heading to Australia

The Ballyhale Shamrocks contingent heading to Australia next week with the Kilkenny hurlers may cut short their trip because of the Leinster club championship.
T.J. Reid, Joey Holden, Colin Fennelly and Richie Reid are part of the 43-strong Kilkenny party jetting out to Sydney on Wednesday of next week for the inaugural Wild Geese Trophy exhibition game against 2017 All-Ireland champions, Galway.
The party is not due back in Ireland until the morning of Saturday, November 17.
That is a mere 24 hours or so before the big away clash against either Camross (Laois) or Naomh Eanna (Wexford) in the provincial championship.
The tight fixtures schedule didn’t become an issue until Shamrocks won the county final on Sunday, beating Bennettsbridge by 2-20 to 2-17.
However, it is known the players were looking into the possibility of getting an early flight home so they could be rested for what is a do-or-die match.
The club hadn’t discussed the matter before the county final.
Afterwards it was felt it would be unfair to demand that the players return early, but an early return is a possibility.
“It would be vital for us to have them back with some time to recover,” explained Shamrocks manager and former club star, Henry Shefflin.
“The GAA, not Kilkenny County Board, have to be fair to the club.”
Kilkenny earned the trip to Sydney by virtue of their victory in the National League.
The clash with Galway, who also have players involved in vital club matches at this time, will be played on Sunday week as the centrepiece of an Irish Festival.