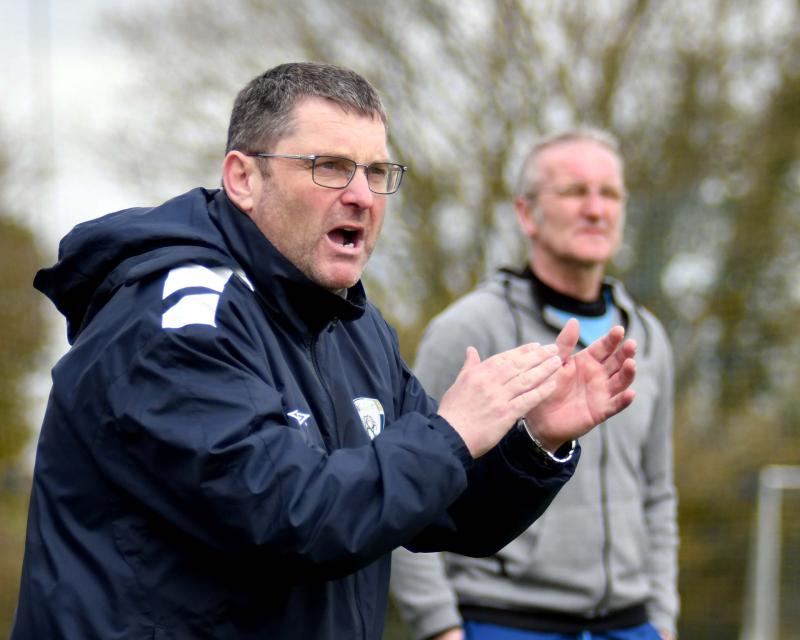 It was a case of smiles all round as the Kilkenny & District League made a blistering start to their Oscar Traynor campaign, scoring a comprehensive 6-2 win over Wicklow that launched them to the top of the table.

“It was so important to make a winning start as it sets the tone for the rest of the competition,” was the verdict from joint manager Jim Cashin after Sunday’s game in Derdimus. “It was the same message we gave the team ahead of last year’s opening match - win well and that gives you momentum for the rest of the campaign.”

Last year’s win in that opening game against the Leinster Senior League sent Kilkenny on a run that went all the way to the final. While the crunch game didn’t go their way, that loss to Carlow did add fuel to the team’s fire ahead of the 6-2 win over Wicklow.

“The last time we had been in the home dressing-room in Derdimus was for the final,” Cashin recalled. “The lads remembered the disappointment of that game - it put fire in their bellies and made them want to come back and go one better.” 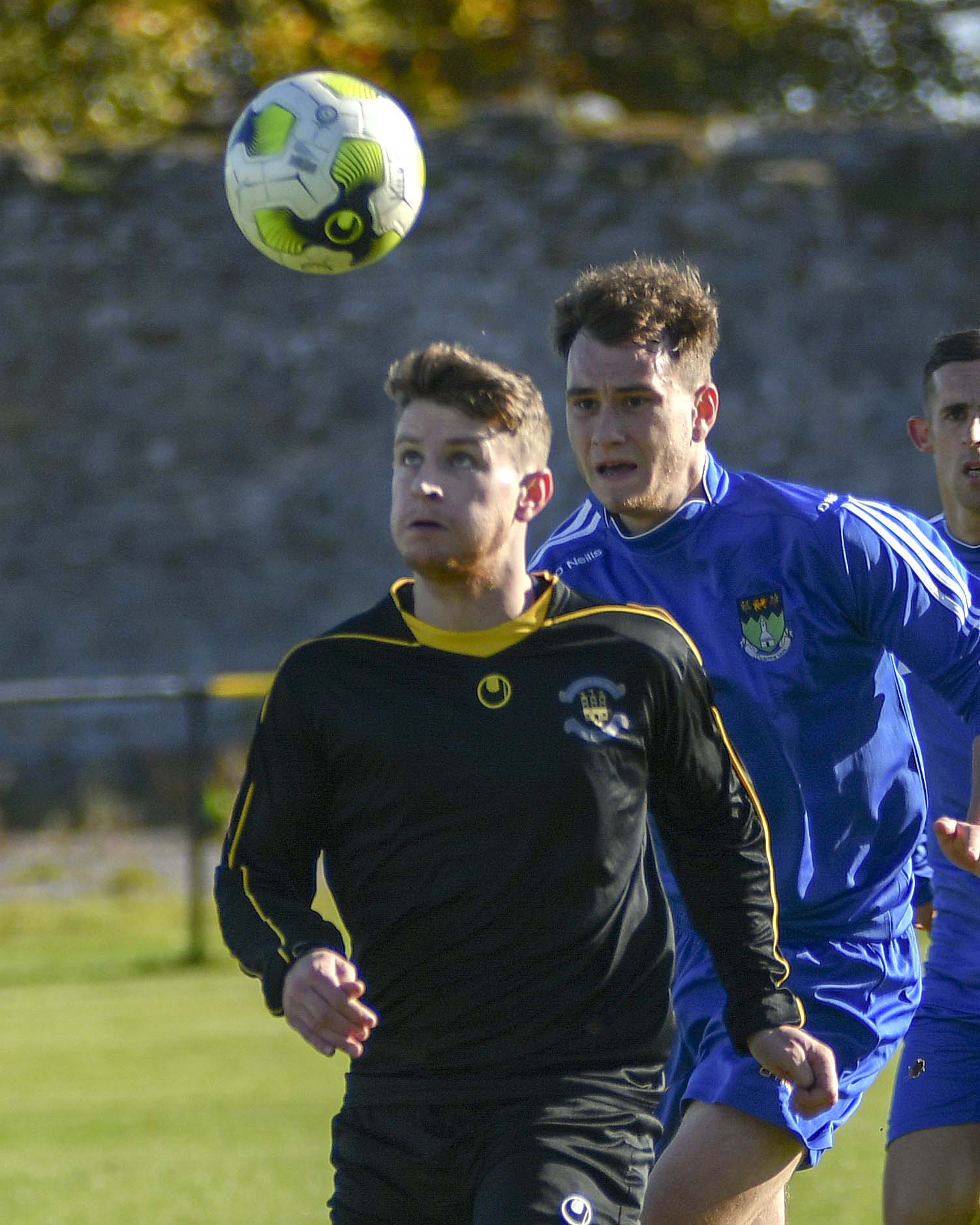 Decky McQuillan gets to the ball ahead of Callum Pursey during their Oscar Traynor Trophy clash PICTURE: Michael Brophy

That doesn’t just go for the players - Cashin and fellow manager Jim Nugent were just as keen to come back and make amends for the loss to Carlow. They have been boosted on the sideline by the presence of former captain Niall Andrews, who helped lift the side for Sunday’s win.

“We were delighted when Niall jumped at the chance to come on board with the management team,” said Cashin. “It’s the next best thing to having him on the field - he has been a real leader of this team.”

With Wexford playing Wicklow  this evening (Friday) the Cats know a win over the AUL, who will be represented by Usher Celtic, could see them move one step closer to the knockout stages.

“The game comes in the middle of a hot and heavy schedule,” said Cashin, “but we’ll be ready for it.”