Kilkenny clubs will have their men available for Leinster 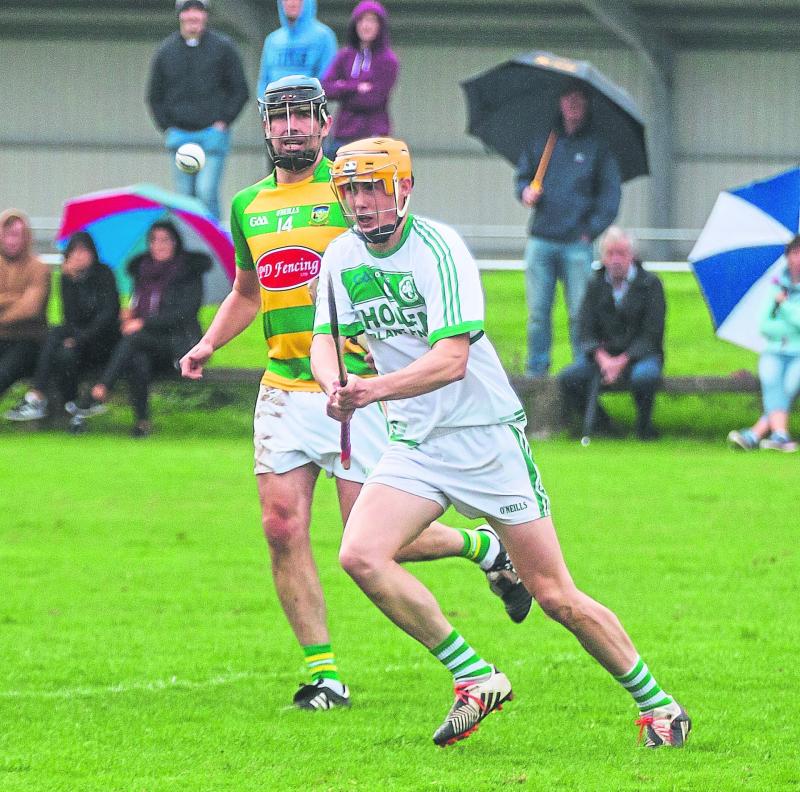 Kilkenny clubs involved in Leinster championships who have players travelling to Australia will have their men available for upcoming games.
Senior hurling champions Ballyhale Shamrocks along with Graigue-Ballycallan, the intermediate kings and junior football title winners, Tullogher Rosbercon have all confirmed that they will have their county stars available for upcoming Leinster matches.
With a 34-strong squad of players gone to Australia for the initial Wild Geese Trophy exhibition hurling game there were fears that players involved in the provincial club series might miss some action.
Went out early
The Shamrocks contingent of T.J. Reid, Joey Holden, Colin Fennelly and Richie Reid jetted out at different times over the weekend.
All will be in Sydney for Sunday’s match against All-Ireland champions of 2017, Galway.
The Shamrocks face Naomh Eanna (Wexford) in the club semi-final in Innovate Wexford Park on Sunday week (1.30pm).
Initially the players weren’t expected home until the morning before the Wexford clash.
The travelling schedule has been reorganised. Now the players will return home three days before the match in a bid to give them time to recover from what is a demanding and tiring 18 hour journey.
Walsh available
Tullogher’s Walter Walsh would have missed the provincial football quarter-final after the club’s shock win over Naomh Eanna (Wexford) in the first round.
The Southerners next opponents were a combined side, but such teams cannot participate in Leinster.
Tullogher got a bye into the semi-finals against the winners of the Dundalk Young Irelands (Louth) and Annanough (Laois) tie so their schedule went back, which accommodated Walsh’s trip abroad.
Tullogher have home venue for the semi-final on Saturday, November 24 (1.30pm).
Graigue-Ballycallan will have star man, Billy Ryan, available for their intermediate semi-final against St Mogues (Fethard) in Innovate Wexford Park on Saturday, November 17 after beating Celbridge (Kildare) at the weekend.
Kilkenny earned the trip to Australia by virtue of their victory over Tipperary in this year’s National Hurling League final.