Kilkenny athletics: the Nationals are the focus for everyone now 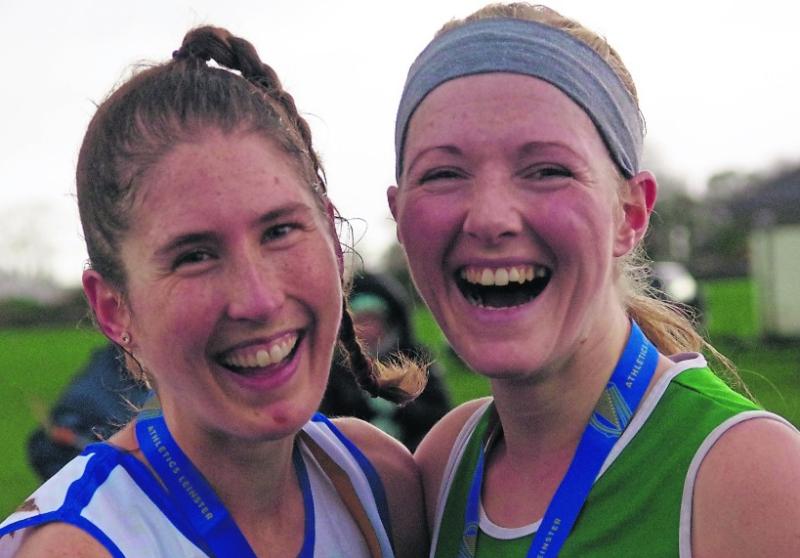