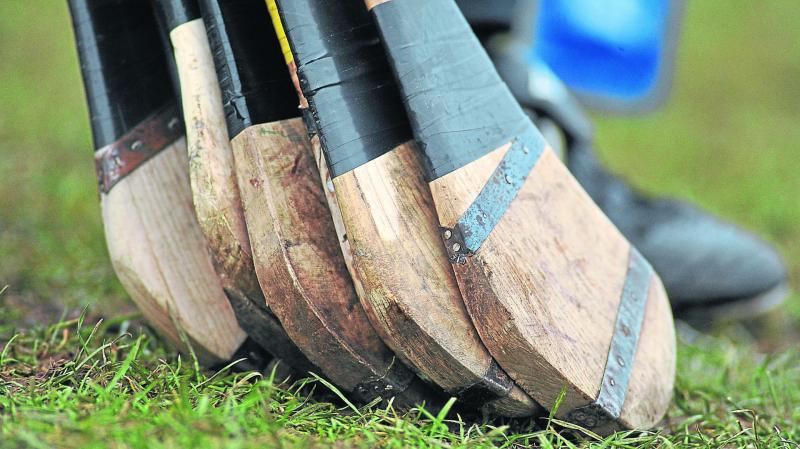 St Kieran’s college bounced back in style after their recent league final defeat to score a comprehensive victory over Good Counsel, New Ross in this Leinster post primary schools senior hurling Roinn A championship first round game at the WIT Arena today.

Although playing against the wind the winners hit the front as early as the third minute when Kilkenny minor star of last year, Conor Kelly pointed. They led all the way home from there.

When Kelly snapped up the ball in the 22nd minute after a ruck near the Good Counsel goal led to the game being restarted with a throw-in, he rattled the net to shoot the winners into a comfortable 1-6 to 0-3.

Minutes later Good Counsel pulled back a fine goal through Cathal Doyle, when he got to the end of a long delivery from Padraig Bailey, but when half time was reached they were still 1-5 to 1-7 behind.

Within two minutes of the restart easy moving St Kieran’s had taken total control. They opened the new half with a point from James Young before the elegant Ciaran Brennan lashed a low shot from the right into the Good Counsel net.

Within a few minutes Conor Kelly added a hat-trick of points, one from a free, to up the winners lead to 2-11 to 1-5. Really there was going to be only one outcome after that.