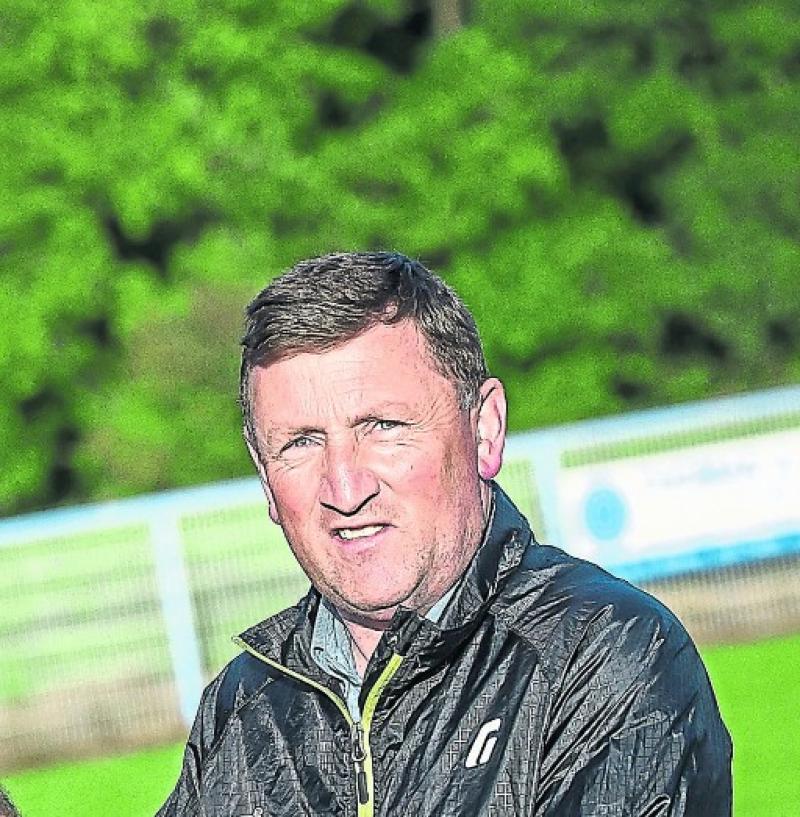 There is a real possibility that there will be two rounds of competitions played in April and one in May in the main Kilkenny hurling leagues/championships next season.
This year clubs in the senior and intermediate leagues/championships endured a 17-week drought during the height of the playing season.
This was because of the extended Leinster championship and round robin series which then ran into the All-Ireland championship.
However, clubs locally cried ‘foul’ because of the lack of continuity in the main competitions of the season.
They were angered by the long delay between Rounds One and Two of the leagues, which ended up running to 17 weeks.
Clubs were invited to a special forum in the Newpark Hotel last week to air their views on how the 2019 local programme of matches might be run.
While this was not a decision making forum, delegates offered a number of strong suggestions and they got their message across to County Board officers.
There was majority agreement that the format of the senior and intermediate leagues should be retained as is - two groups of six teams.
All suggestions, plus one that two rounds of games be played in April, and a third on Wednesday, May 22 will be examined by the incoming Executive and put before the County Board for discussion and decision in the New Year.
When Round Four might be slotted in after that is anyone’s guess. The week after the All-Ireland under-21 hurling final on August 24/25 looks a possibility, however.
Push Back Final
Meanwhile, Kilkenny County Board secretary, Conor Denieffe, has tabled and will propose a motion at annual GAA Convention in the O’Loughlin Gaels centre on Monday (7.30pm) calling for the All-Ireland finals to be pushed back into September.
The motion is on the agenda in the name of the O’Loughlin Gaels club.
The secretary feels such a move would loosen things up and win a bit of badly-needed space for clubs in a tight games programme.
“If this were done it could be used to create a window after the provincial round robin and before the All-Ireland series commences to play local championship games,” the secretary argues in what will be the first report he will deliver in the role.
“This may or may not make it to annual Congress and may not be successful if it does. Nonetheless I think it is a proposal worth making.”
He recounted that a request at County Board level for suggestions on how the fixtures schedule might be changed brought some novel proposals from individuals and clubs.
“A number of these were not in Kilkenny’s power to implement as they involved major changes to national fixtures,” he explains.
“The others involved clubs either playing games without their county players, leaving all club League Championship games to the second half of the year or making major changes to the format of our championships.”
Whatever might ultimately be agreed upon, he says, he doesn’t think clubs would be happy playing League/Championship games without county players, even if the point scoring system was adjusted to reflect this.
“I am strongly of the view that the current system of two six team groups playing five rounds of game before the knockout championship games commence is an excellent system and the envy of many of our neighbours,” he added.
“I do think that if we are to persist with the senior and intermediate leagues which commenced this year to ‘fill the gap’ there is an onus on all clubs to take these competitions seriously and to field their strongest team.”
He reminds that the County Board made significant prizes available for the winners of these Leagues.
Yet there were walkovers given and anecdotal tales of clubs fielding their junior teams.
Prizes Divided
“Perhaps the prizes should be divided across finalists and semi-finalists rather than just the winners,” he muses.
“A second suggestion would be that games in these Leagues be played at weekend days rather than on week nights to facilitate players travelling home to play.”
On an unrelated matter, the secretary expresses amazement that the inter-county intermediate championship is not used as a developmental competition for the advancement of fringe senior players in some counties, and the real intermediate players in the stronger hurling counties.
“It will be a pity if this is to be the end of the competition,” he says, reminding that Kilkenny and Cork were the only counties who entered it in the last two seasons.