Evan and his Thomastown 'Band of Brothers' drive to magnificent double 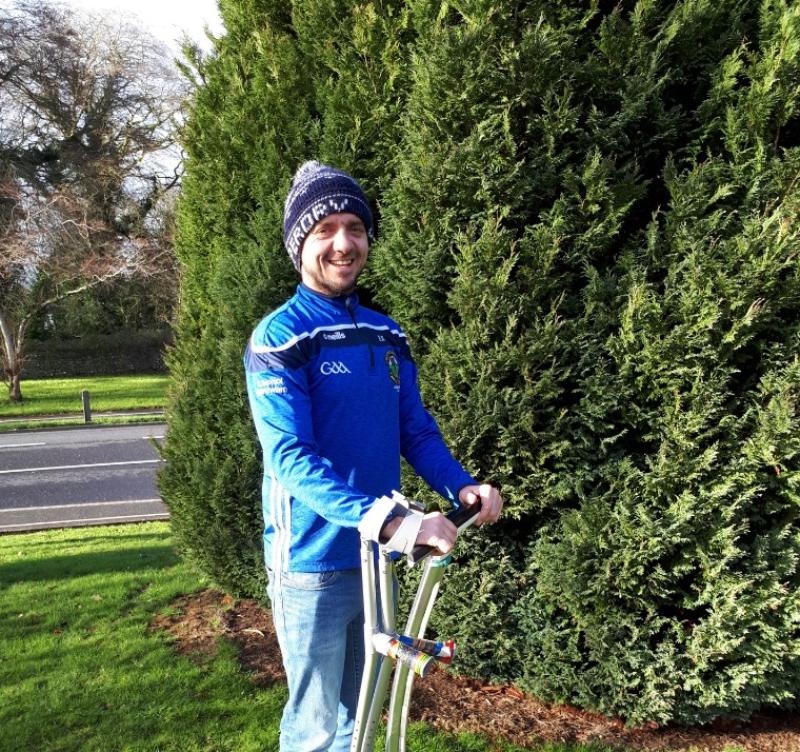 Evan Kelly on his Segway