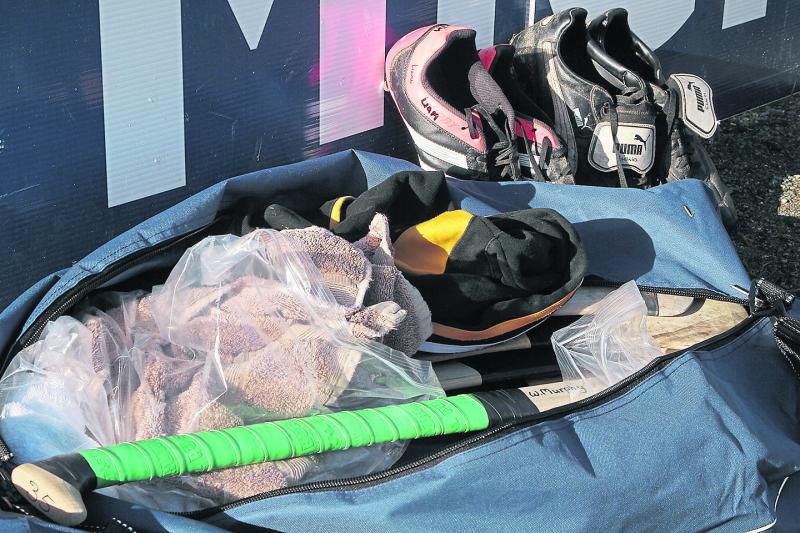 The weather is expected to be bad up to the weekend, and this has led to a change of venue for one of the Kilkenny under-21 county finals scheduled.

The Roinn B decider between Bennettsbridge and Graigue-Ballycallan has been switched back to its original venue in Freshford. The match had been changed to Nowlan Park, but now it has been returned to Pairc Lachtain.

Meanwhile, Pairc Sheamuis Stiophan has been confirmed for the under-21 Roinn C final on Sunday between
Graignamanagh and Tullogher Rosbercon. The throw-in will be at 11.30am and Conor Everard will be the referee.