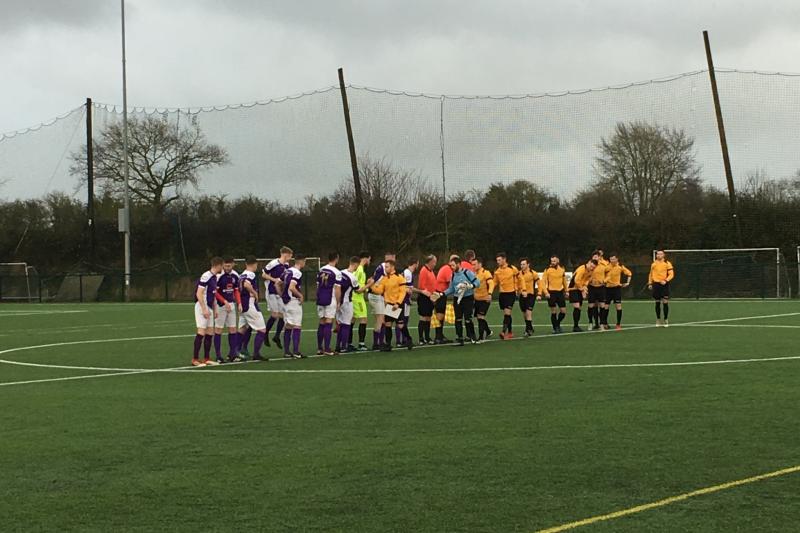 It was mission accomplished as the Kilkenny & District League fight their way into the knockout stages of the Oscar Traynor Trophy.

The Cats knew a win over Wexford - and nothing less - was needed to earn a place in the quarter-finals.

Henry O’Neill delivered the knockout blow at a wet and windy Evergreen Park, coming off the bench to score the all-important goal with 20 minutes to play.

Set up by some excellent play along the left from Dean Broaders, the Newpark striker controlled the cross and lashed into the top left corner of the Wexford net.

The visitors were left kicking themselves after the result, as a draw would have seen them join the AUL in the last eight, going through at Kilkenny’s expense.

The visitors were strong in the first half and had the better of the chances. Dermot Flood should have given them the lead in injury-time when played through by Ivan Meehan but he snatched at his shot.

Kilkenny fared better when playing against the wind in the second half, but survived a scare when James Peare had a goal ruled out for offside. They grew in confidence after O’Neill’s strike, then held the visitors at bay with a strong defensive display to seal the vital win.