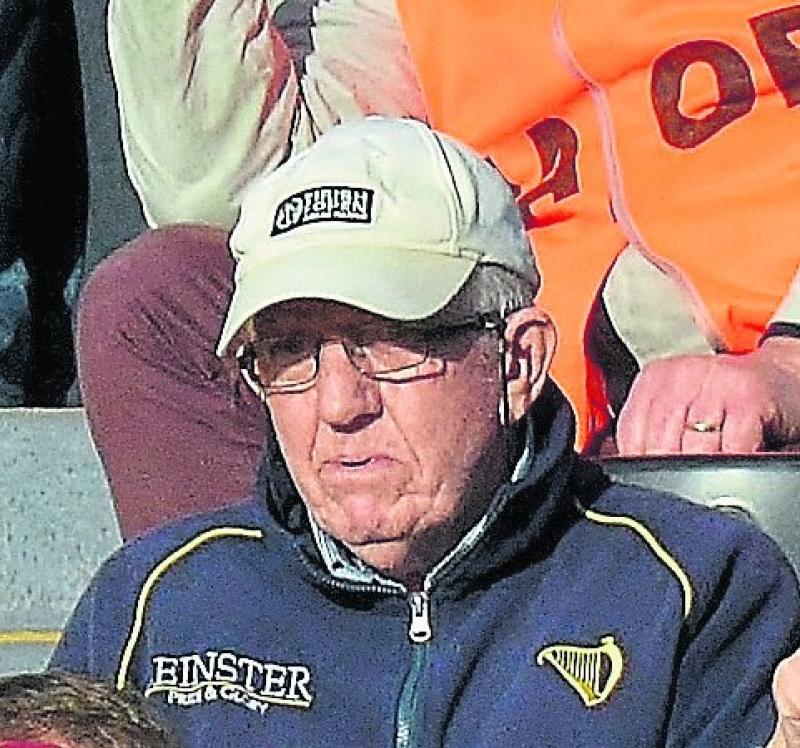 The man who was fondly referred to as ‘Mr Nowlan Park’ will be laid to rest tomorrow not a stone’s throw from the famous GAA venue.

Michael ‘Mick’ O’Neill from O’Loughlin Road, Kilkenny, who had died, was a volunteer at the Kilkenny venue for over 40 years.

Being part of the team there was a labour of love for him and he was thrilled when Nowlan Park was crowned ‘Pitch of the Year’ by the GAA in 2018.

Mick lived just across the road from the ’Park. No matter what time of the day or night he was needed, he was there ready and willing to help out, be that giving access to players, teams or assisting in any number of ways.

Mick gave of his time and energy without question, and the warmth and grace of the ‘Mick O’Neill welcome’ was legendary. He loved the place, and Kilkenny, and that shone through in the easy and relaxed way he went about his duties.

He was much loved by visiting media. Nowlan Park became the place to travel it, because he was so obliging and helpful with journalists going about their work. If they needed time to stay and work after games, Mick made sure they had it.

He was one of a kind. He was on first name terms with all the local and national press, and his passing has robbed them of a dear, dear and much loved friend.
Funeral prayers on Monday 9.30am at his home followed by removal to St John's Church for 10.30am Requiem Mass. Burial will follow in St. Kieran's Cemetery.

Sympathies is extended to his wife Mary, his family members Martina, Michael and Willie, their extended families, brothers and sisters, Frank, Liam, Patty and Marie his grand children, great children, neighbours and friends.

Family flowers only. Donations, if desired, to the Motor Neuron Disease Association.