Kilkenny GAA: Leinster Council posts was the only vote 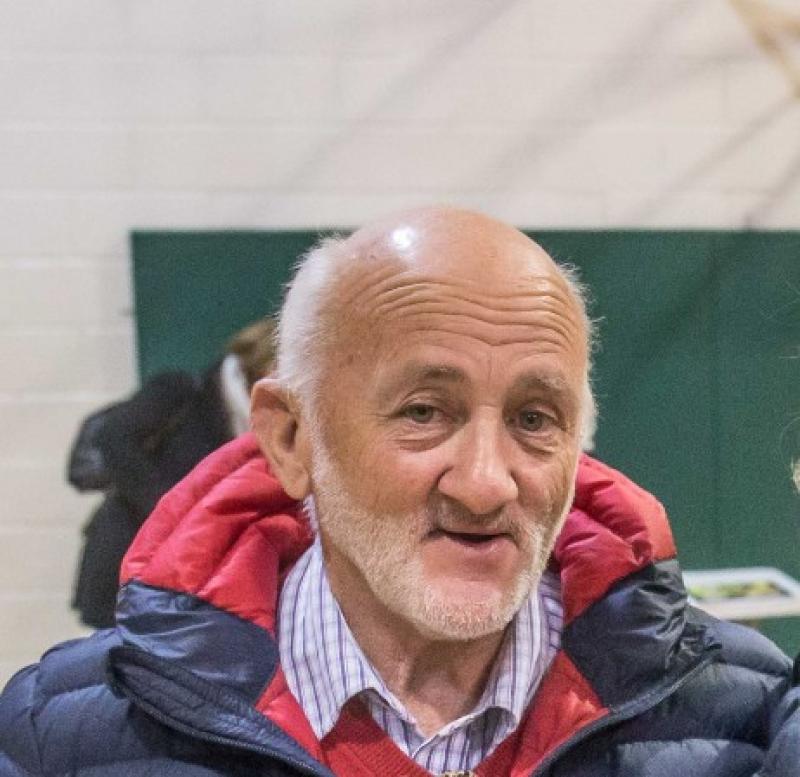 Willie Dempsey was elected again to the Leinster C ouncil

There was one vote during the election of officers at Kilkenny GAA annual Convention in the O'Loughlin Gaels centre last night.