Kilkenny athletics - what a wonderful world it has been in 2018

Medals galore won at all levels 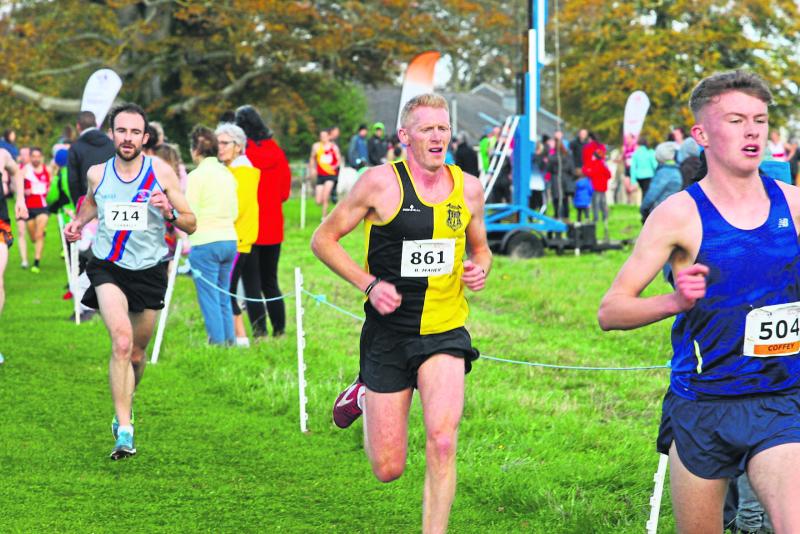