Soccer: All the results from the Kilkenny & District League 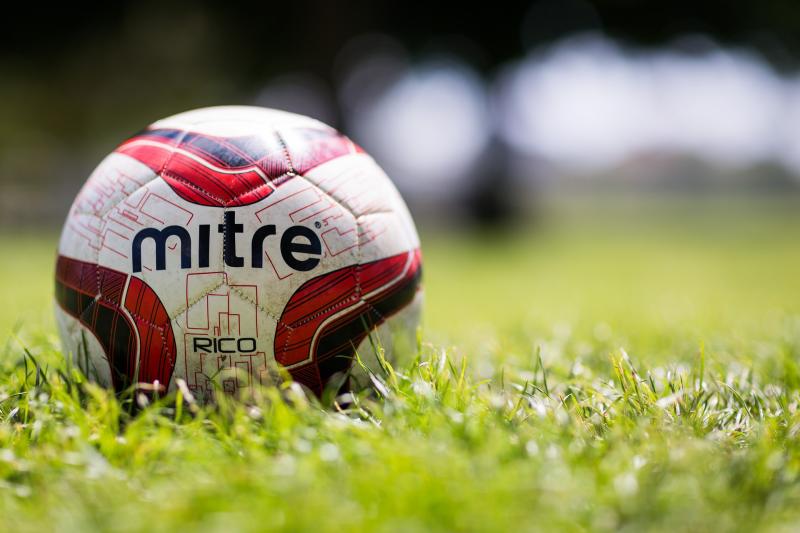 Thomastown United got their new year off to a winning start as they booked their place in the Maher Shield final.

United earned a meeting with local rivals Highview Athletic when they beat defending champions Evergreen A 2-0 on Sunday.

Elsewhere Deen Celtic beat Premier Division title hopefuls Freebooters A 1-0 to condemn the Blues to their second defeat on the bounce, while Clover United A made it two wins from two when they beat Evergreen B 4-1.

Highview and Fort Rangers shared the points in a 2-2 draw.

Rico's of Gowran Division One

Newpark B 1, Highview Athletic B 2.

Bridge United B 3, Freshford Town B 0.