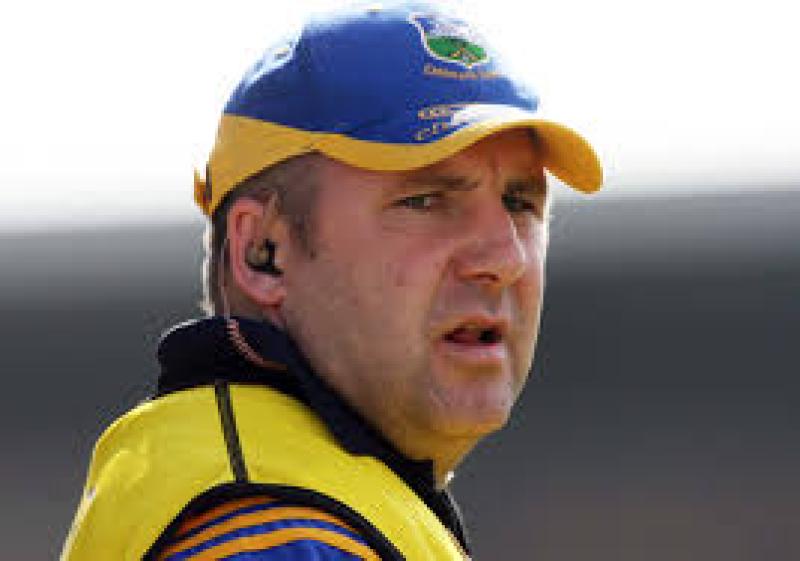 One of the smallest clubs in Kilkenny has made one of the biggest pre-season captures to head up its hurling management team.

All in the club are thrilled by what is regarded as “great capture” and the club is looking forward with enthusiasm to the new season.

Leahy managed in Kilkenny before. He guided Carrickshock into a senior county final some years ago.

During a glittering playing career, John Leahy won one Tipperary senior championship with Mullinahone, three senior All-Irelands and five Munster championships. He was an All-Star on three occasions.

He also represented Tipperary at all levels in football.