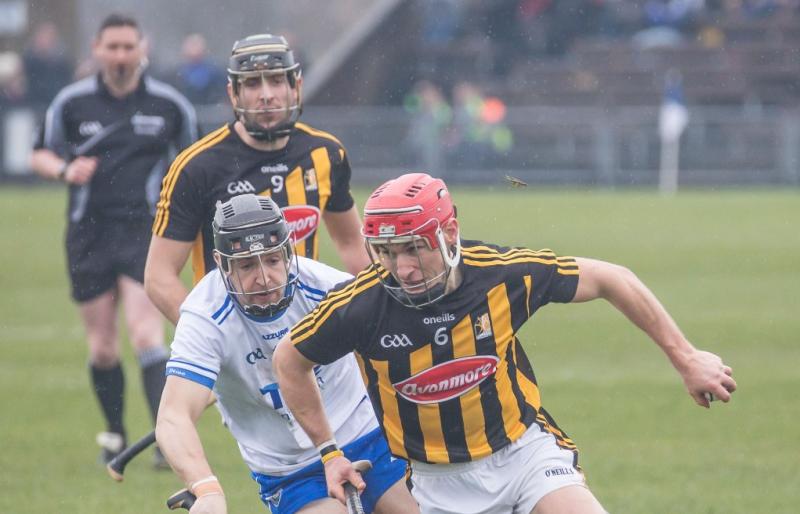 Kilkenny will be without captain of last season, Cillian Buckley, for the start of the Allianz National Hurling League and beyond.

And no one knows for sure yet how long it will be before he will be able to resume his hurling career that at club level was restricted to just one match with Dicksboro last season.

The man who skippered the Noresiders to victory in the League of 2018 has been troubled by a knee injury for months. He has had surgery to correct the problem and currently he is going through a rehabilitation programme.

How long will that take we asked Kilkenny manager, Brian Cody after yesterday’s defeat by Wexford in the Walsh Cup semi-final in Enniscorthy?

“Very hard to say,” he replied. “He won’t start the League. We have no idea when he will be back.”

The 26-year-old who joined the panel in 2012 carried the injury during a good part of last season, apparently. He missed the entire senior league campaign with his club before playing in the championship quarter-final against eventual champions, Ballyhale Shamrocks.

The three times senior All-Ireland medal winner was used at centre-back by the county last year, but he made his name as a flying wing-back.

Meanwhile, former All-Star Ger Aylward is ready to return to action. He wasn’t listed in Sunday’s 24-man squad for the Walsh Cup, but he should be fit for the start of the League.

Tullaroan’s Padraig Walsh is back training after being inactive for weeks with a knee injury. He may need more time to build up his fitness, but all going well he should see action during the League campaign.

He was used as a full-back by Kilkenny last season although he is a proven wing-half and plays in attack with his club.

“The panel we had today was about what Kilkenny have at the moment,” was Mr Cody’s summary of the 24-man panel on duty in Enniscorthy.