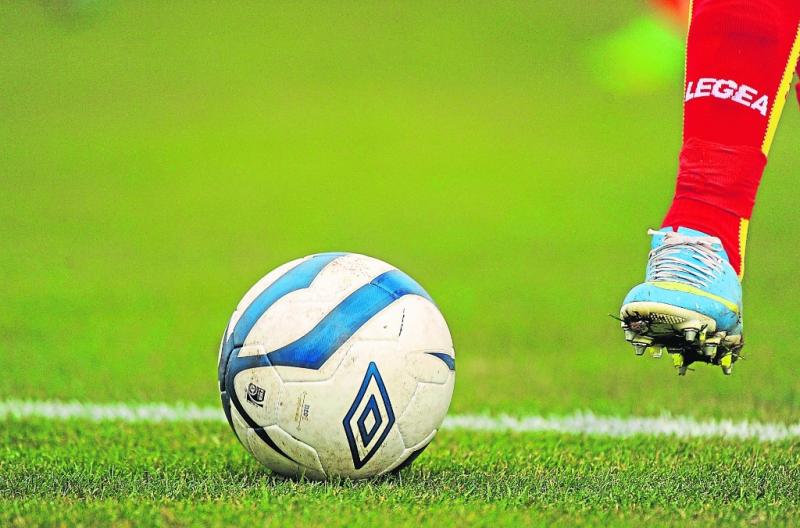 There were Cup comebacks and league upsets for teams from the Kilkenny & District League across a busy weekend of games.

Evergreen grabbed the headlines when they came from 3-1 down to beat Donegal's Cappry Rovers 4-3 in the FAI Junior Cup, while Premier Division leaders Thomastown United A suffered their first defeat of the season when neighbours Highview Athletic A beat them 4-1 on Sunday morning.

Freebooters bowed out of this year's FAI Junior Cup when Gorey Rangers stunned them with a late comeback. There was better news for the Blues at other levels, however. Their under-19 side beat Evergreen A 5-0 to advance to the Henderson Shield final, while the under-17s moved into the Con Downey Shield semi-finals thanks to a 4-2 win over Evergreen under lights at the Kells Road.

Thomastown United A 1, Highview Athletic A 4.