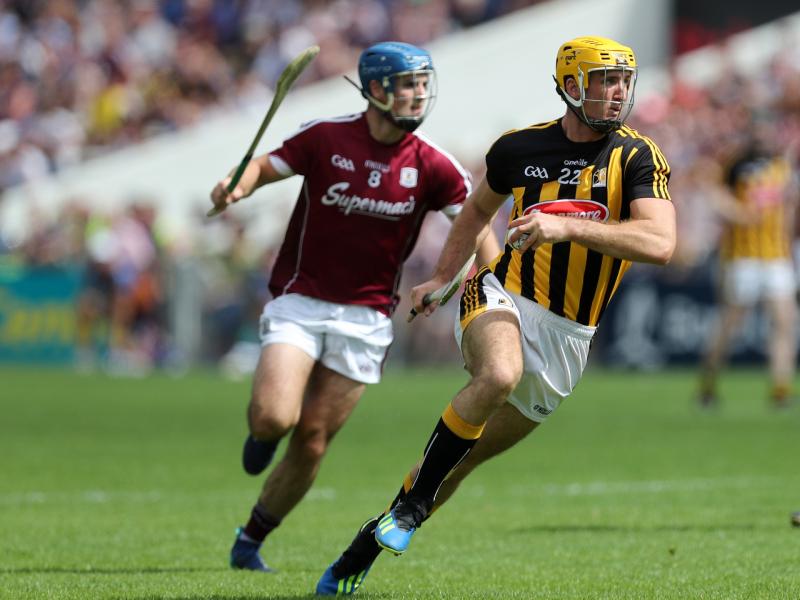 The former All-Star will throw in his lot with neighbours, Tullogher-Rosbercon, home club of towering attacker Walter Walsh.

Of course, there is a legitimate reason for the big swap!

The Shamrocks won’t be fielding a football team in Kilkenny this season, and Fennelly wants to play the game.

The four times senior All-Ireland hurling medal winner had a request before the first County Board meeting of the year tonight seeking the transfer to play football with Tullogher Rosbercon, and his request was granted.

Tullogher won the Kilkenny intermediate championship last season to gain promotion to the senior grade, and they also scored a win in the Leinster junior club championship over Naomh Eanna (Wexford). Fennelly will play football with Tullogher.

However, the former All-Star will continue to play hurling with Shamrocks. He is currently in training with Shamrocks for their All-Ireland club senior hurling semi-final against Ballygunner (Waterford), which will be played in Thurles Saturday, February 9 (5pm).

Meanwhile, the draws for the senior, intermediate and junior football leagues were made at the County Board meeting. The groups are:

IFL Group B - Erin’s Own (Castlecomer), Lisdowney, Blacks and Whites.

The competitions will begin on Saturday, January 26.