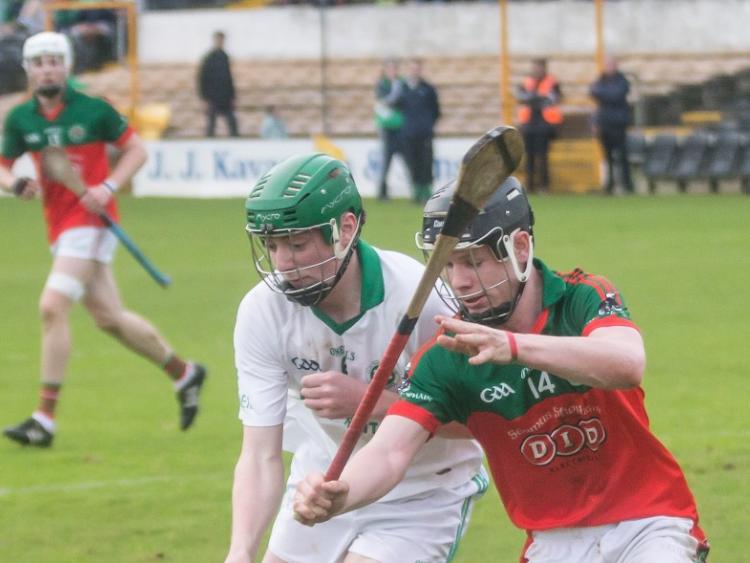 The captain of the Kilkenny under-20 hurling team for the season 2019 has been appointed.

Defender Evan Shefflin, who won senior and under-21 championships with Ballyhale Shamrocks in 2018, has been nominated for the role by his club.

Former Kilkenny great, D.J. Carey is manager of the under-20 squad.

Earlier this week Shamrocks nominated T.J. Reid as captain of the Kilkenny senior team. The senior vice-captain will be Colin Fennelly.