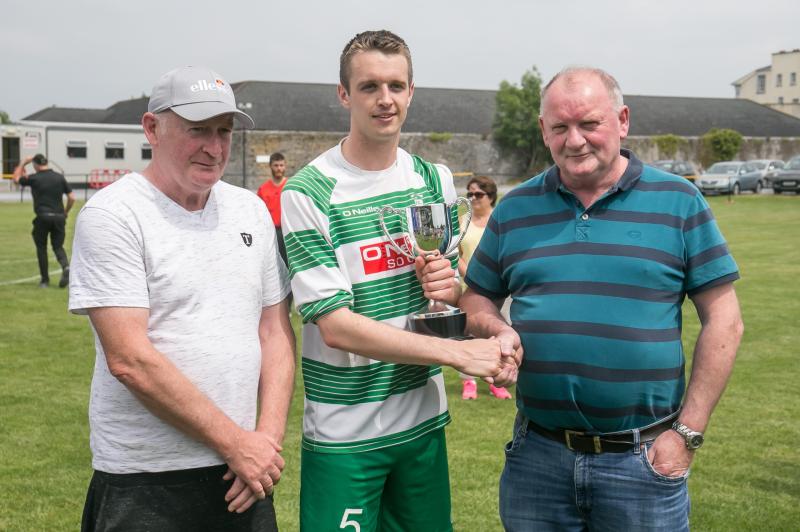 The draws have been made for the Kilkenny & District League’s junior divisional cups.

The competitions, which are held for clubs in Divisions One, Two and Three, have drawn up some interesting pairings. In Division One, Billy Leahy Cup champs Evergreen C start the defence of their title at home to Callan United, while promotion-chasing Bridge United A take on Freebooters B, beaten in last year’s Cup final.

In Division Two there will be a tasty city derby as Newpark A and Evergreen 46 collide in the race for the Ken & Michael Byrne Memorial Cup and some parochial honour at stake as Freshford Town entertain Brookville of Ballyragget.

In Division Three, local rivalries will be renewed as Bridge United B will go up against Paulstown 06 in the Jim Maher Memorial Cup, while Deen Celtic B face off against St John’s.

As of yet no draw has been made for the Premier Division Cup. The League will make a decision on whether the competition will run later in the season.

3 - Bridge United A v Freebooters B