Soccer: Carlow-Kilkenny FC to start Under-17 season away to Wexford 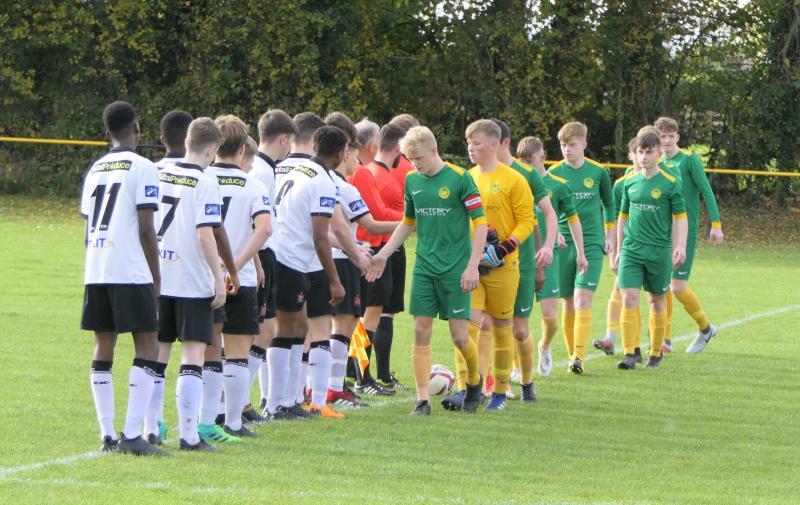 Carlow-Kilkenny start the under-17 campaign away to Wexford

Two south-east derbies lie ahead as Carlow-Kilkenny FC get ready for life in the SSE Airtricity Under-17 League.

The local side learned who they’ll face in their first season at this level after the Under-19 and Under 17 fixtures for the 2019 season were announced.

Carlow-Kilkenny FC join the Under-17 Southern Elite Division this season after a successful introduction to the under-age leagues at SSE Airtricity National U15 League level. In their first season the team, under Mark Ross, reached the semifinals of the Shield, losing to eventual champions Dundalk.

And it is near-neighbours Wexford who will provide the opposition in the opening round of fixtures, with the locals travelling to Ferrycarrig on the weekend of March 2/3.

Their first home game will be another local derby as Carlow-Kilkenny entertain Waterford a week later.

All times, dates and venues are set to be confirmed in the coming weeks with the fixtures for the SSE Airtricity National Under-15 (which features Carlow-Kilkenny) and Under-13 Leagues set to be announced at a later date.