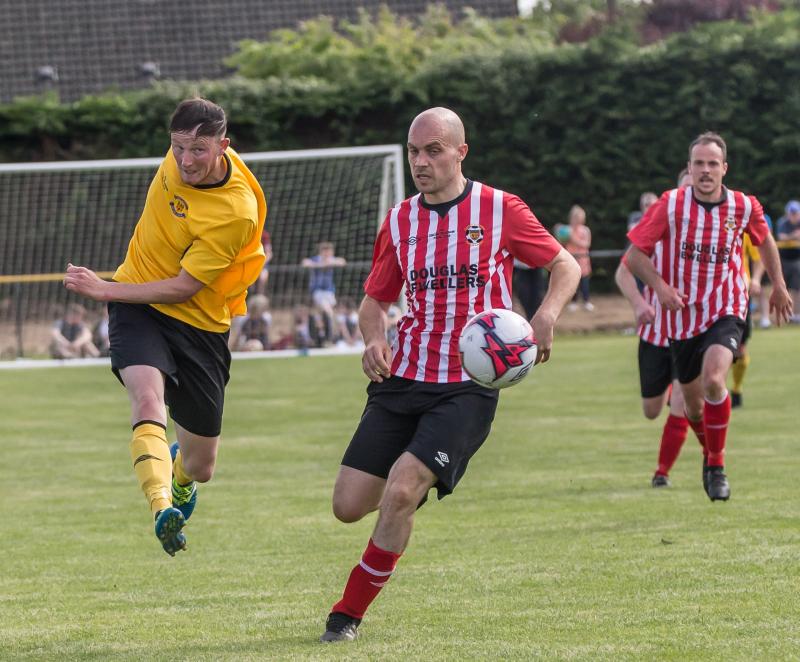 Going back to where it all started could provide the springboard to launch the Kikenny & District League’s Oscar Traynor team into the semi-finals.

The Cats head for Crumlin this Sunday (kick-off 2.30pm) and are faced with the task of disarming the Defence Forces if they are to make the final four.

It’s a challenge, but joint manager Jim Cashin is confident his side can help themselves by looking back on a big result secured at the same venue.

“Crumlin is where it all started for us last year,” Cashin said. “We got a big result against the Leinster Senior League, putting us on a run that went all the way to the final. Sunday’s game will be equally as tough.”

Kilkenny will need to harness the feel-good factor from that 2-0 win over the LSL (squad members Dean Broaders and Henry O’Neill were the scorers that day) as they face into a crunch game against a crack team of military personnel. 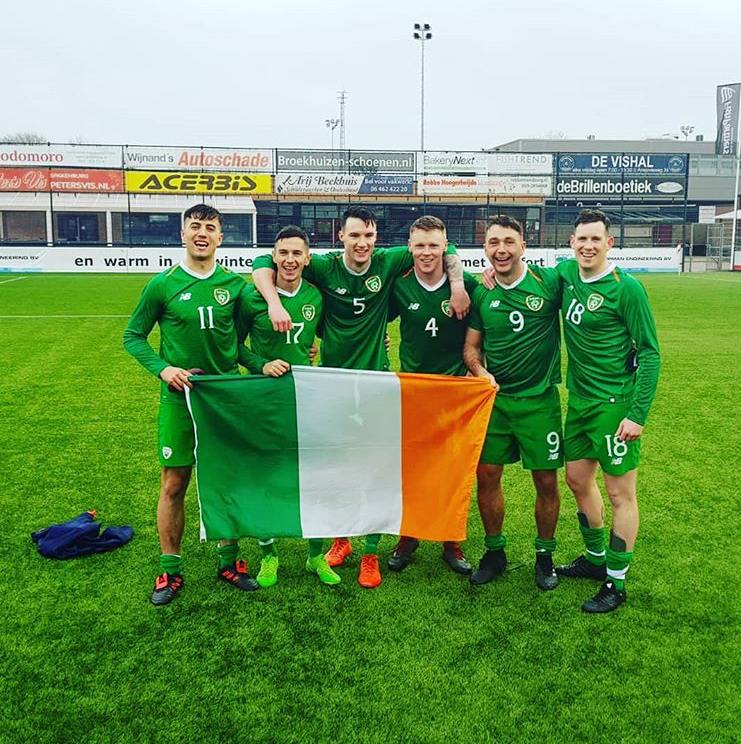 The Defence Forces finished top of their group with a 100% record. They beat last season’s champions Carlow 2-0 in their opening game, then saw off the Leinster Senior League 2-1 before assuring themselves of top spot with a 2-1 win over the United Churches League.

The results were a boost for the Forces side, many of whom played in the squad who secured a place in the CISM World Military Games in China, which will be held this year.

“We know it’s going to be a tough battle, but we’re going there to have a real go at it,” said Cashin. “We have had some hard games this year and this will be no different - it’s knockout football, which means every game is like a Cup final from here.”

There will be a different look to the Kilkenny squad who make their second trip to Dublin in this season’s competition - they were beaten 3-2 by the AUL in November.

Gone are Paddy Cahill, Emmet Nugent and Owen McCormack, the trio leaving the junior game to play in the League of Ireland for Wexford FC. Mark Slater is absent with a long-term injury while Kilkenny will also be without Craig Wall - as a soldier he cannot play against the Forces.

However, managers Cashin and Jim Nugent have moved fast to fill the gaps. They have drafted in Ross King (now of Evergreen A), Thomastown United’s Neil O’Mara, Joe Banville (Freebooters A) and Andy Mulligan of Highview Athletic to bring steel back into the squad.

“We have some match-winners in the group so we’re happy with the squad we’ll bring to Dublin,” added Cashin. “We know the Defence Forces will be tough - they have Evergreen’s Lee Delaney and Sean Guerins (St Michael’s) in their squad - but our League is strong. We’ve been able to call on the players we feel will help us get the job done.”