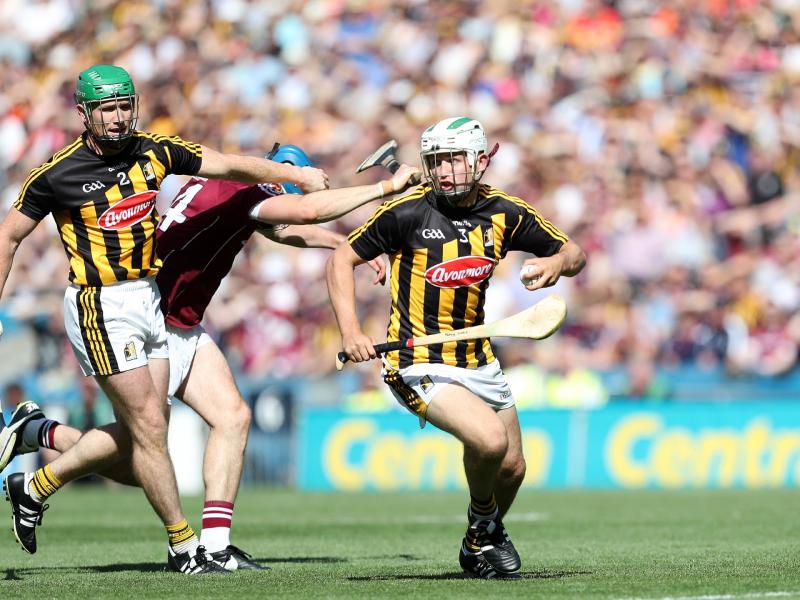 Padraig Walsh will play in midfield against Tipperary

Defending champions, Kilkenny have made four changes on their team to play Tipperary in the crunch Allianz National Hurling League clash in Semple Stadium on Sunday (2pm).

The Cats received a bit of a trimming from All-Ireland champions, Limerick, in Nowlan Park last weekend, but they haven’t responded by making wholesale changes.

At least two of the changes for Sunday’s match are enforced because players are nursing knocks.

Into the team comes Jason Cleere, who wins a place in defence at the expense of Bennettsbridge colleague, Enda Morrissey, who retired injured at the break against Limerick.

Alan Murphy comes in for Richie Leahy, who is named among the subs. Ger Malone, who came on as a sub against Limerick, is retained in place of James Maher while Liam Blanchfield takes over from the injured Kevin Kelly.

Padraig Walsh, who was used at full-back all last season, made a return to the first team last weekend at wing-back, but he will be tried in midfield against Tipperary. Conor Fogarty, who has been playing at midfield to date, reverts to wing-back this time.

Walsh will be partnered in midfield by Alan Murphy, who will be starting his first match of the season.

Former player of the year, Richie Hogan, has been named among the subs. Michael Cody (Dunnamaggin) joins the squad for the first time following his club's All-Ireland junior hurling championship succcess.

Kilkenny and Tipperary are scrambling for points to make the knock-out stages of the League. Both stand on two points, with Sunday’s round followed by the last of the preliminary series of games the following weekend.