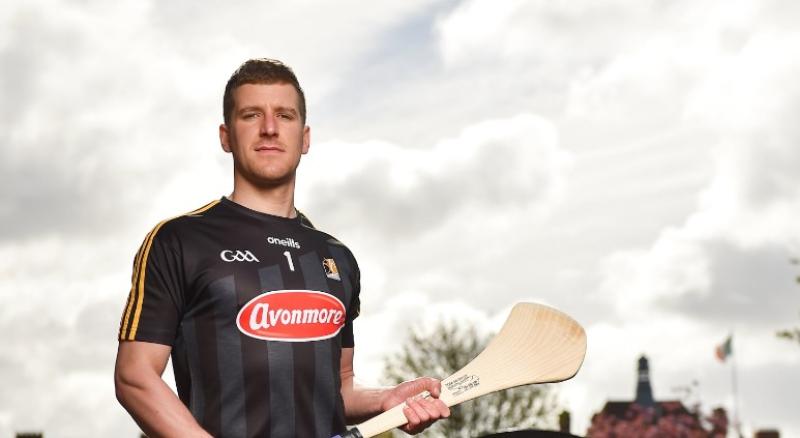 A super strike from a near 85 metre free by goalie, Eoin Murphy, in the 73rd minute earned defending champions, Kilkenny, a thrilling win over Tipperary in the National Hurling League in Thurles today.

The Cats now head to Wexford next Sunday to play the home side in the last of the preliminary matches, and they are very much back in the hunt in the League after suffering consecutive defeats against Clare and Limerick.

The finish was a real nail biting affair. Tipp edged into the lead in the 68th minute when Jake Morris was fouled on the Kilkenny 20 metre line. Jason Forde shot them 0-16 to 0-15 in front from the free.

Kilkenny levelled with a free from goalie Eoin Murphy. Tipp hit the front again, this time with a great strike from 65 metres by Noel McGrath.

There were times during the second half when Tipp, with centre-back Padraic Maher a dominant figure, looked capable of powering on to victory, but battling Kilkenny hung in and they got their reward at the finish.

On a pleasant, generally calm afternoon Kilkenny opened well but their play was inconsistent. After Robert Byrne and Alan Murphy (free) traded early points the visitors shot into a 0-5 to 0-1 lead by the 11th minute.

The defence did well during this period, Conor Delaney and Jason Cleere getting in two notable ‘hooks’ that prevented scores.

However, Tipp got back on the scoring road with a point from a free by Seamus Callanan and with additions from Jason Forde (free), Seamus Kennedy and John O’Dwyer they were back on terms at 0-5 each in the 22nd minute.

Again Kilkenny hit the front, getting 0-9 to 0-6 clear by the 28th minute with scores from Walter Walsh, Alan Murphy, Padraig Walsh and Ger Malone.

But again they failed to keep the foot to the floor. Tipp hit back for two scores before the break to leave the difference at the rest at 0-9 to 0-8.

Kilkenny shot three wides in-a-row edging towards the break, which also hurt their chances of taking a better lead into the break after playing into the breeze.

Tipperary didn’t regain the led until the 56th minute when Niall O’Meara struck for a point (0-14 to 0-13). The winners wiped the arrears, and it was 0-15 each heading past the 65th minute.

The action was helter-skelter from there to the end, but goalie Murphy, with his two late strikes from frees, sent Kilkenny fans home happy.