As you were, Cody tells his Kilkenny troops for visit to Wexford 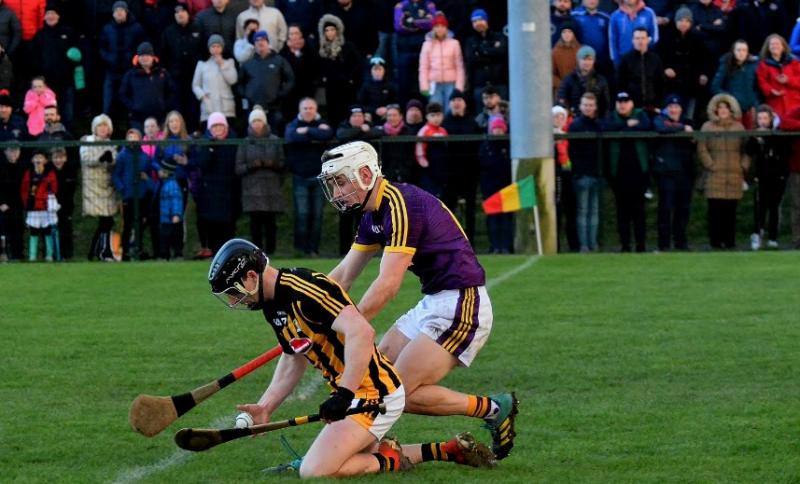 Kilkenny have named an unchanged team from the one which started against Tipperary last weekend for Sunday’s crucial Allianz National Hurling League tie against Wexford in Innovate Wexford Park (2pm).

This is the first time in this campaign that Kilkenny have named an unchanged side. Not only is the team unchanged, everyone has been picked in the position they started in last weekend.

Both sides have scored two wins in the League to date. The winners on Sunday will shoot through to the quarter-finals, but the losers could miss the cut.

Enda Morrissey, who was subbed off injured at half time in the Limerick match, has rejoined the squad for the visit to Wexford.