Camogie champs Kilkenny have four in-a-row on their radar 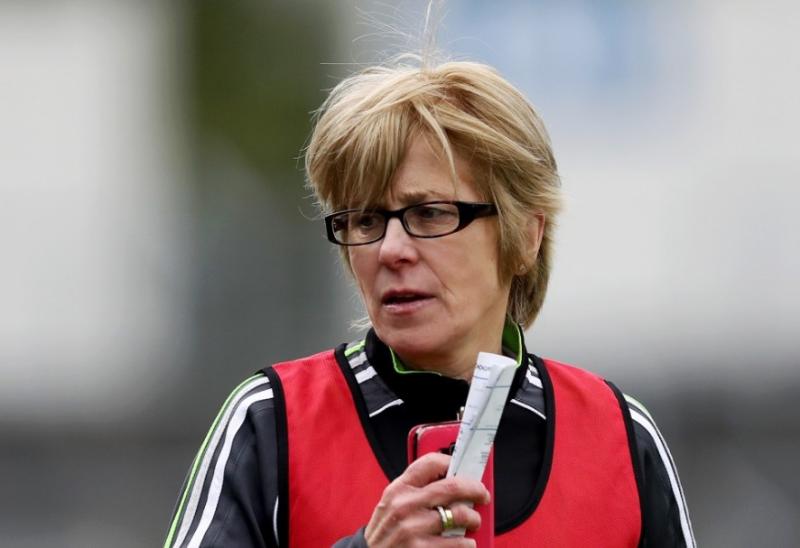 Only Galway stand in the Noresiders way of becoming just the third team to complete a four-in-a-row in the League as a result of their sensational 2-14 to 0-4 defeat of Limerick at St Brendan’s Park.

Reigning Player of the Year Dalton was magnificent for Kilkenny. She scored four points from play in a more advanced role than has been the case in recent years, and with Michelle Quilty landing six from frees, Ann Downey’s troops were able to turn around a one-point interval deficit to advance to the decider.

Indeed it was in the first half that the foundation for the triumph was put down, given that Cork had the benefit of the strong wind, but they struggled to make it count on the scoreboard.

In fact, it was Kilkenny that carved out an early two point advantage, Dalton returning a loose clearance with interest after Quilty had converted a couple of frees either side of one from Orla Cotter, who was Cork’s leading scorer with four points.

Dalton and Katie Power added fine points for Kilkenny, but Cotter landed a lovely score from play later on and young attacker, Clíona Healy helped herself to two, one after a brave save by Noreside goalie, Emma Kavanagh.

Yet at only 0-7 to 0-6 at half time, the Leesiders champions were up against it.

Though Cotter extended Cork’s advantage within seconds of the resumption, Kilkenny, who introduced Denise Gaule for the second half, shot the next six points to put some daylight between the sides.

Quilty doubled her own personal tally with three more successful shots from frees. Gaule converted another from distance and as Dalton shot two more points, they established a 0-12 to 0-8 lead.

Kilkenny failed to score in the closing 12 minutes plus three of additional time but Cork needed a goal and all they could manage was a point from Julia White.

On a day when the Kilkenny hurlers, the defending champions, crashed out of the National League, Ann Downey's charges offered some joy on a weather beaten day.