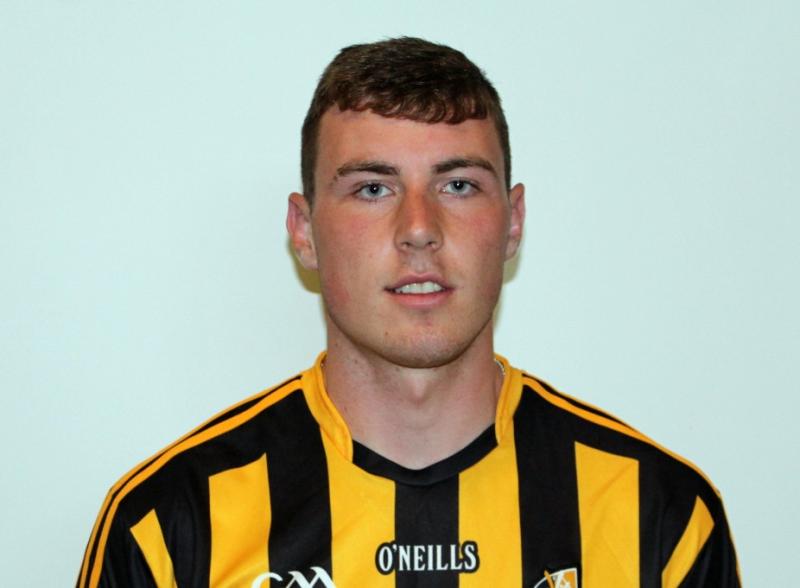 Kilkenny’s reign as champions was ended in emphatic fashion when they were pounded into submission by flying Wexford in the fifth round of the Allianz National Hurling League in Innovate Wexford Park today.

The Cats were soundly beaten, scoring a mere two points during the closing half as Wexford snatched the ticket into the quarter-finals and an away match against Galway next Saturday.

Kilkenny and Cork are now due to meeting in a bottom of the table clash next weekend to decide finishing positions in the table. This game is expected to be played in Nowlan Park, probably on Saturday, because of Ballyhale Shamrocks involvement in the All-Ireland club final on Sunday.

Initially there was talk that there might be a toss instead of the Kilkenny/Cork match being played, but as both counties have a man on a red card - Conor Delaney (K) was sent off in what was a harsh decision in lost time at the finish in Wexford - it might now suit both counties to play the game.

Wexford went in at the break trailing by 0-8 to 1-10 after playing against the  howling wind. Within three minutes Paudie Foley and Rory O’Connor landed points for the home side and from there on they dominated and their strong running game proved too much for Kilkenny to handle.

When powerhouse Lee Chin, Rory O’Connor and Jack O’Connor put points together Wexford drew level at 0-14 to 1-11 in the 50th minute. The lead point was shot by Diarmuid O’Keeffe a minute later after a magnificent break out of defence by Chin.

Kilkenny were hanging on at this stage. They were eventually killed off in the 66th minute when sub Cathal Dunbar shot a goal after excellent work by Aidan Nolan.

The opening half exchanges were tough and physical as Kilkenny opened backed by the gale blowing towards the town end goal and Wexford tried to carry the ball at every opportunity.

The visitors enjoyed a great start when Liam Blanchfield scored a goal within two minutes after Walter Walsh and Ger Malone did good work in the build up.

For most of the way Kilkenny surrendered ground to allow Wexford full-back, Darren Byrne take short puck-outs from goalie, Mark Fanning. When one went wrong the visitors won a free and Alan Murphy converted.

At one stage in the half, the 23rd minute, Wexford were 0-3 to 1-8 behind as the Cats made good use of the elements. However, the visitors lost their way for a while after that and concessions to Paul Morris, Shaun Murphy, Rory O’Connor and John O’Connor left the game open again (1-8 to 0-7).

Kilkenny picked things up again, and scores from the Murphy brothers, Alan and Eoin Murphy left them leaders by 1-10 to 0-8 at the break.

When Wexford took off in the second half there was no holding them.