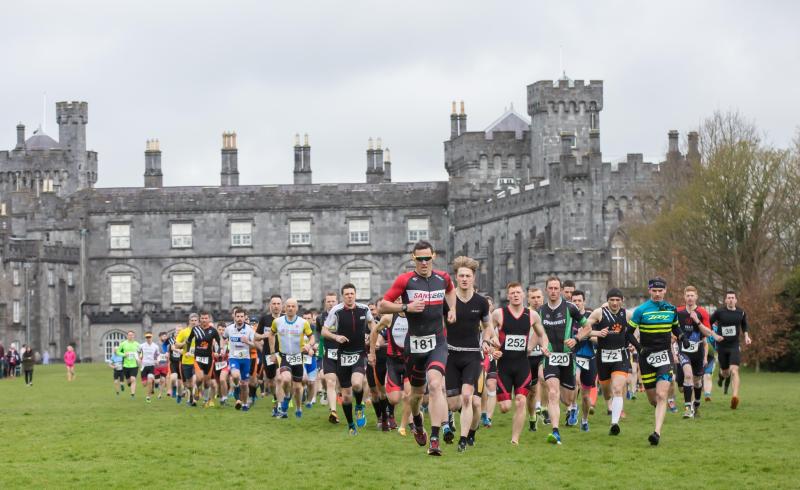 Runners dash from the start line at the Kilkenny Duathlon, which takes over the grounds of Kilkenny Castle on April 7

Exercise fans who fancy taking on a new sporting challenge are in for a double treat as Kilkenny has not one but two ways to test athletic capabilities.

The duathlon, a combination of running and cycling events, takes over the county with events being held in the city and Castlecomer.

The Kilkenny Triathlon Club will be first out of the blocks when they host their annual VGraph Duathlon on April 7.

Set in the grounds of Kilkenny Castle the race is a great way for triathletes, experienced and newcomers alike, to get their season up and running.

The race starts at 11am with a 5km run, before participants take on a 20km cycle that leaves the Castle Park and takes participants on a route out of the city before coming back to the Park. The final challenge is a 3.2km run through the Park before enjoying the post-race celebrations.

Duathlon race entry is €30 for individuals and €35 for relay teams. Registration is via www.sportstiming.ie

The action switches to Castlecomer in May, when the Discovery Park hosts the Coalface Trail Duathlon.

Part of the popular Coalface series, the event is a must for people who love the outdoors and have always wanted to test themselves against the natural terrain.

The course will take people through running trails and woodland before cycling a route of north Kilkenny countryside and finishing on the Park’s path run. 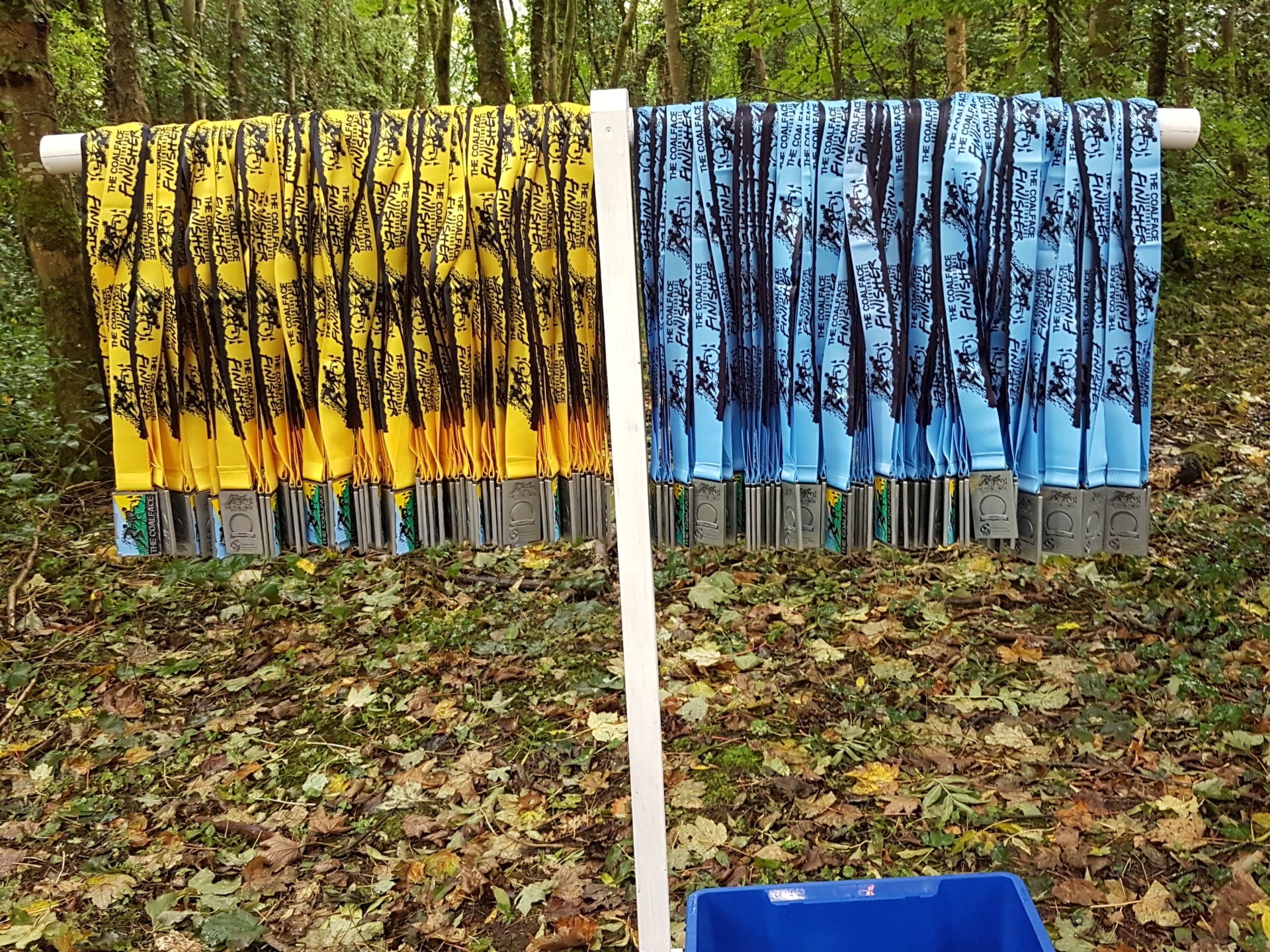 The duathlon starts with a 5.3km run which leaves from Woodland Athlete Village and features woodland routes before coming back on to park roads before reaching the bike transition area. The run is followed by a 20km cycle which will bring people through some hilly terrain, via Muckalee village, before a final climb and downhill brings people back to the Discovery Park for a final 2.7km trail run.

The event features parking for competitors, opening at 8am, with registration from 8.30am. The race starts at 10am.

Entry fee is €25 per person (€35 with medal and t-shirt). Further details are available from www.coalfacerace.ie