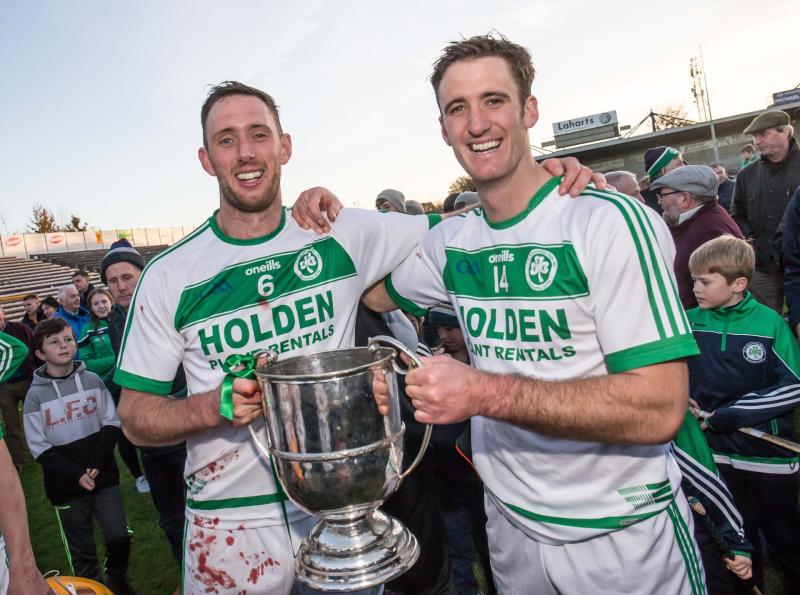 Brothers Michael and Colin Fennelly have been named on the AIB GAA Club Hurling Team of the Year. Colin is also in the running for the Player of the Year award

Newly-crowned All-Ireland champions Ballyhale Shamrocks are the toast of the 2019 AIB GAA Club Players’ Awards with six places on the final 15.

The Kilkenny and Leinster champions also have sharp shooters Colin Fennelly and Adrian Mullen on the shortlist for the overall Club Hurler of the Year accolade, where they are joined by Ballygunner marksman Pauric Mahony.

Pivotal figures Joey Holden and Michael Fennelly, and in-form forwards TJ Reid and Eoin Cody are the other Ballyhale representatives on the team announced today, a selection which celebrates outstanding performers in the Provincial and All-Ireland stage of the AIB GAA senior club championship. 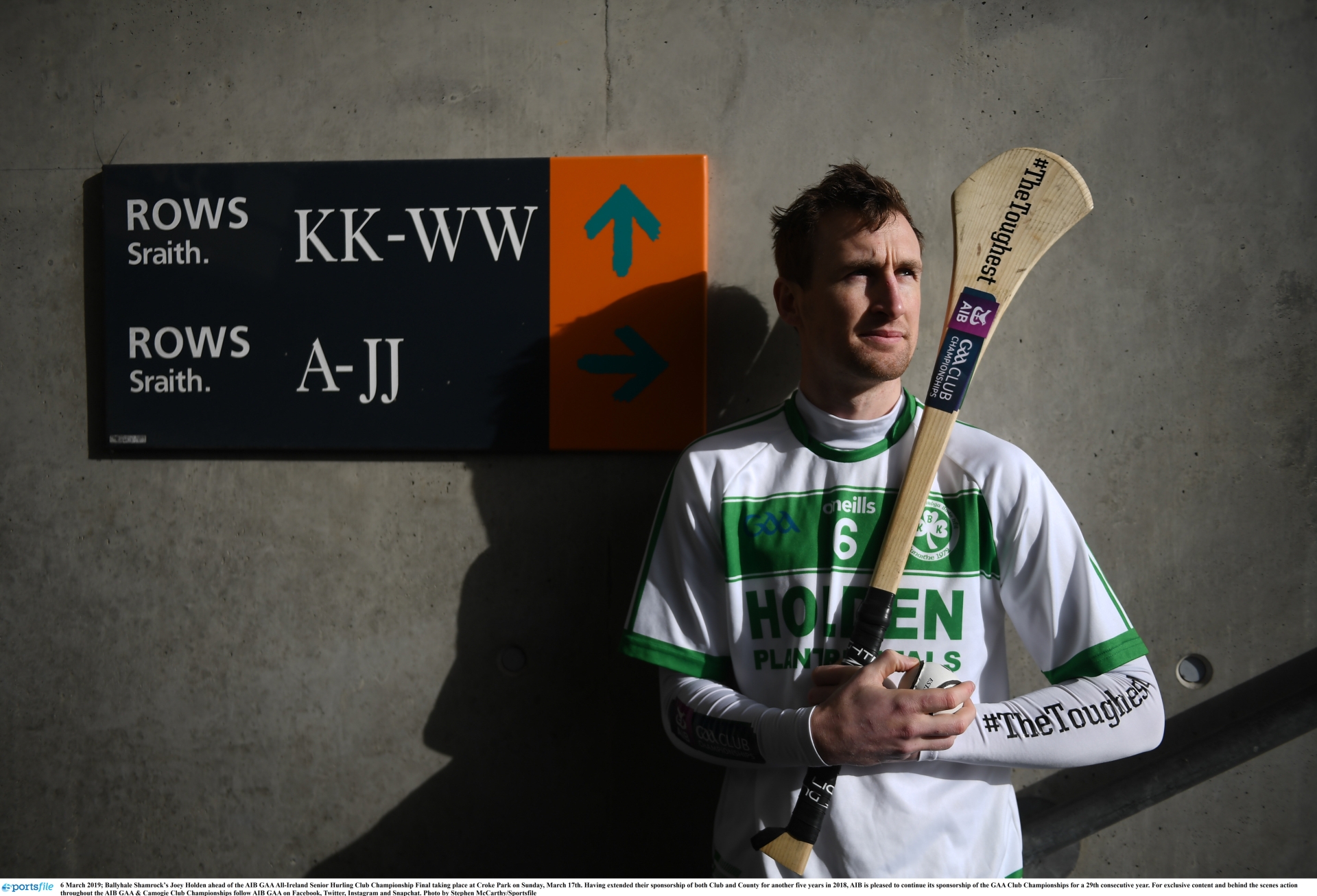 Munster champions Ballygunner have Philip Mahony honoured for the second year in a row, while goalkeeping star Stephen O’Keeffe, defender Ian Kenny, and midfielder Shane O’Sullivan join Philip’s brother Pauric in the side.

There are five clubs represented in total with Ruairí Óg Cushendall duo Eoghan Campbell and Neil McManus honoured on the back of their strong campaign.

All-Ireland finalists St Thomas’s of Galway have wing back Fintan Burke included, while there is an award for long-serving Coolderry forward Brian Carroll – a scorer of 2-16 in their Leinster semi-final clash with Ballyboden St Endas.

"This is a great honour for the clubs, schools and families who have players represented on this prestigious selection - players who have given so much of their time to the perfection of their skills in the service of their clubs," said Uachtarán Cumann Lúthchleas Gael John Horan.

"Every year the hurling club championship can be relied upon to bring us so much about what makes the club campaign so enthralling - legends are born and history is made –and all for the glory of clubs and communities.

"These awards look to pay tribute to the stand out performers and our thanks to AIB for enabling us to make this scheme possible."

"The awards honour some of the greatest club players across Ireland, who have shown immense passion and commitment to their club throughout #TheToughest competition," said Denis O’Callaghan, Head of Retail Banking, AIB. "To be named on the Club Hurling and Football Teams of the Year is a real honour for these players, their families, communities, and clubs."

The winner of the Hurler of the Year Award will be announced on Saturday night at Croke Park and presented by Uachtarán John Horan.

CLUB HURLER OF THE YEAR NOMINEES