Medals, medals at athletics in Maynooth and Abbotstown 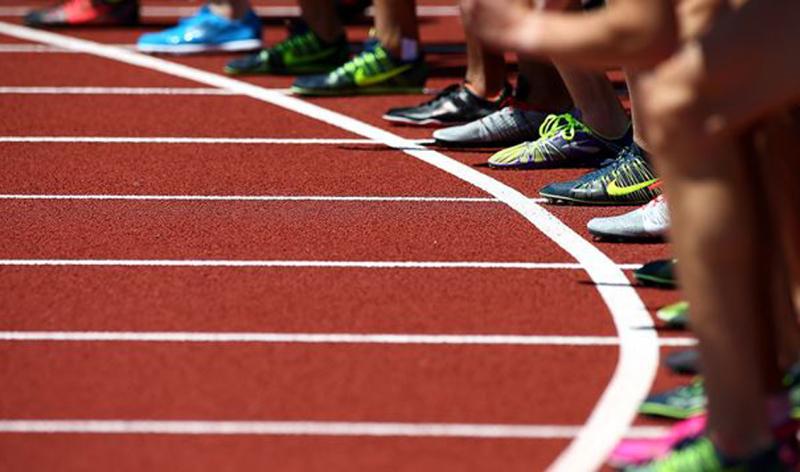