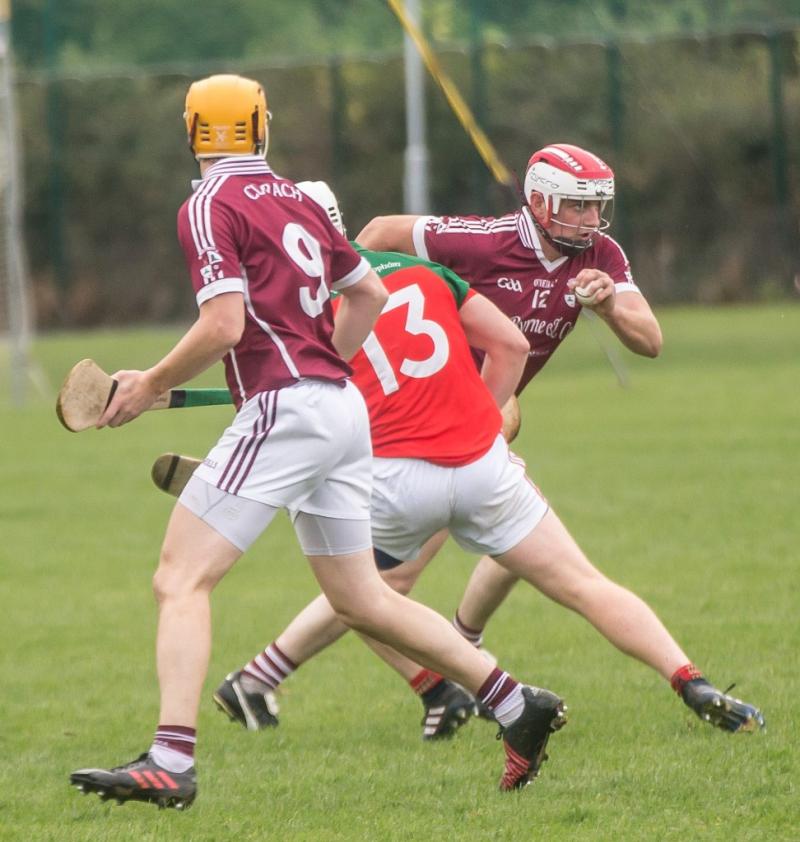 A solid scoring finish helped Clara climb to the top of Group B in the senior hurling league as they got the better of Bennettsbridge in a cracking Easter tie.

The Bridge roared into an early lead, Liam Blanchfield grabbing a goal inside the opening minute, but like scores from captain James Nolan and James Bergin pushed Clara ahead by the eighth minute. They stayed there until half-time, Bergin trading several frees with Nicky Cleere along the way, going in three points to the good at half-time (2-8 to 1-8).

Bennettsbridge blasted back in the second half, taking the lead thanks to a flow of four points without reply, but like scores from Bergin (free) and Lester Ryan, followed by Nolan’s second goal pushed Clara in front again.

Bennettsbridge weren’t finished. Twice they mined big scores in the second half – Blanchfield scored a real rocket, while Jason Cleere netted a penalty to level matters five minutes from time – but some late Bergin frees helped Clara get over the line for their second successive win of the campaign.