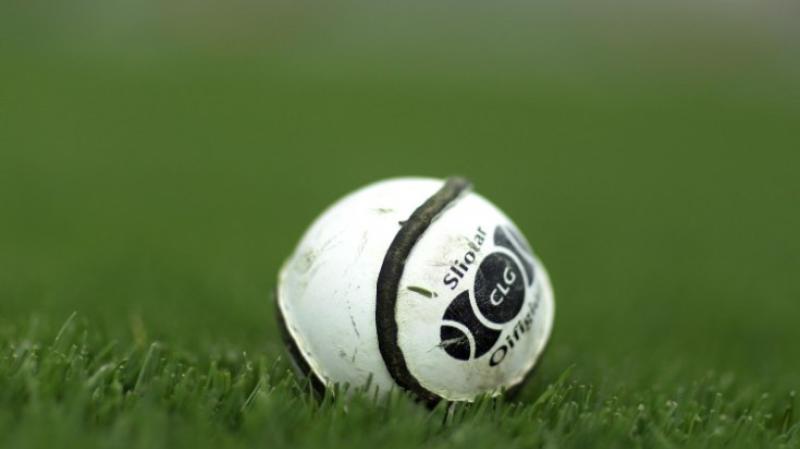 Making the most of their momentum helped the Rower-Inistioge bag two precious senior hurling league points.

The winners can look back at a scoring purple patch, where they hit eight points in the second quarter, as key to their win over Danesfort at Thomastown.

Having started well the Rower went off the boil, allowing a Paddy Hogan-inspired Danesfort to draw level by the 20th minute (0-5 to 0-5). A peach of a point from Richie Leahy, who split the posts from a sideline ball, plus four straight David Kelly frees helped Inistioge go in five clear at half-time (0-11 to 0-6).

The winners always had that little bit of daylight between them and their rivals, but a Padraic Mullen free meant they only led by three as the closing stages approached. Stepping on the gas, they raised their game and sped off. Ciaran Ryan and Pat Lyng led the way, the latter scoring two vital points late on, as the Rower held on for the win.