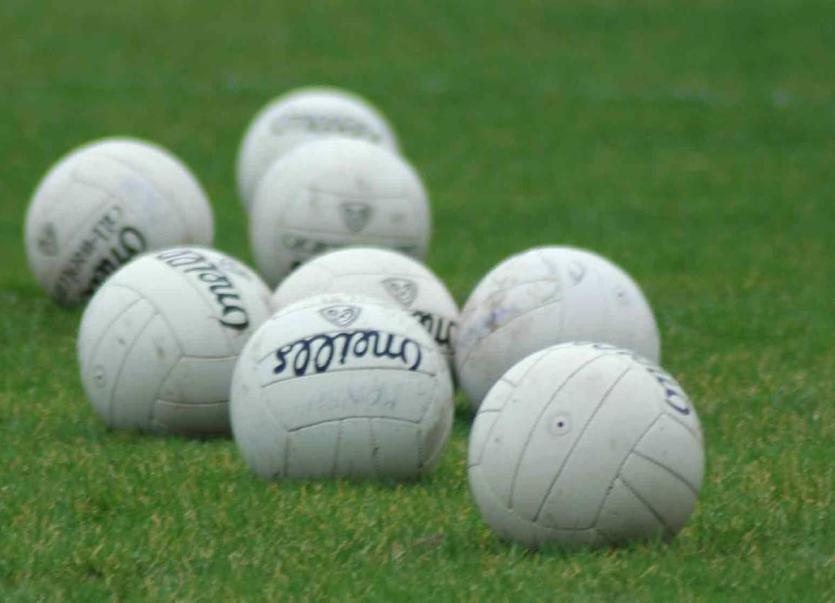 The Leinster championship may have opened with a defeat, but the Kilkenny minor footballers drew plenty of praise as they went down fighting.

The Cats showed a keen sense of spirit, and plenty of skilful play as they gave their all, but Louth’s ability to step on the gas was the difference between the sides at Nowlan Park on Tuesday evening.

The visitors were quick off the mark, opening up a seven-point lead inside 11 minutes. Craig Shevlin hit the hammer blow, banging in a goal to complement points from Luke Matthews (0-2), Tom Gray and Donal Leavy.

However, DJ Carey’s Cats roared back. Vincent O’Grady showed the fight in the side when he blasted an unstoppable shot to the net with 12 minutes on the clock. The corner-forward was denied a second goal by a fine Niall Brady save soon after but did finish the half on a high, converting an injury-time penalty after captain Conor Walsh was fouled in the square.

That goal, which followed some good pointed frees from Ryan Murphy, left Kilkenny trailing by five at the break (1-11 to 2-3).

The home side kicked on in the second half, cutting the gap to three after O’Grady and Murphy bagged a pointed free apiece, but Louth pressed on again. By the 44th minute they were 10 points clear (2-15 to 2-5), the goal coming from Luke Matthews, but again Kilkenny responded. Murphy bagged a 48th minute goal, then he and Tommy Coogan kicked points to leave five in it again (2-15 to 3-7).

However, Louth wouldn’t be caught. The impressive Ben Collier kicked the sixth goal of an entertaining evening, a score which broke Kilkenny’s resolve and helped the winners on their way.