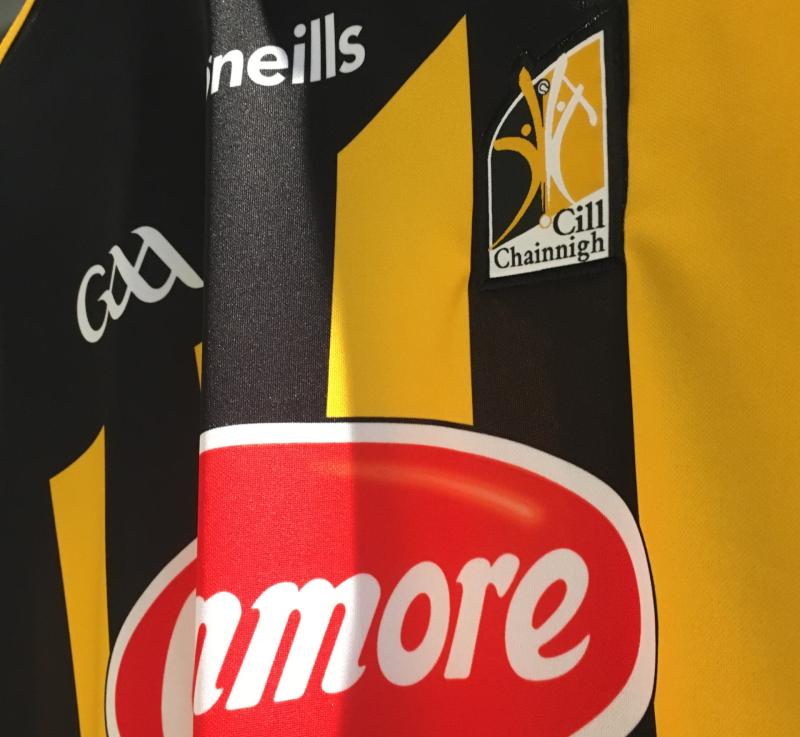 The Kilkenny minor hurlers made a winning start to their campaign but they had to fight hard to get the better of Dublin.

Andy Hickey’s 59th minute point did the trick as the Cats beat the Leinster champions in the opening round of their group at a blustery Nowlan Park.

Helped by the solid shooting of Billy Drennan Kilkenny made a bright start, but were rocked when Dublin struck two first half goals to take control of the game.

The visitors kicked on, Brendan Scanlon adding points to leave them four to the good at half-time (2-5 to 0-7).

Kilkenny showed their spirit in the second half. Scores were hard to come by but they battled back to level terms with Drennan leading the way.

Richie Mulrooney’s side will hope to build on this win when they face Wexford in Enniscorthy next weekend.