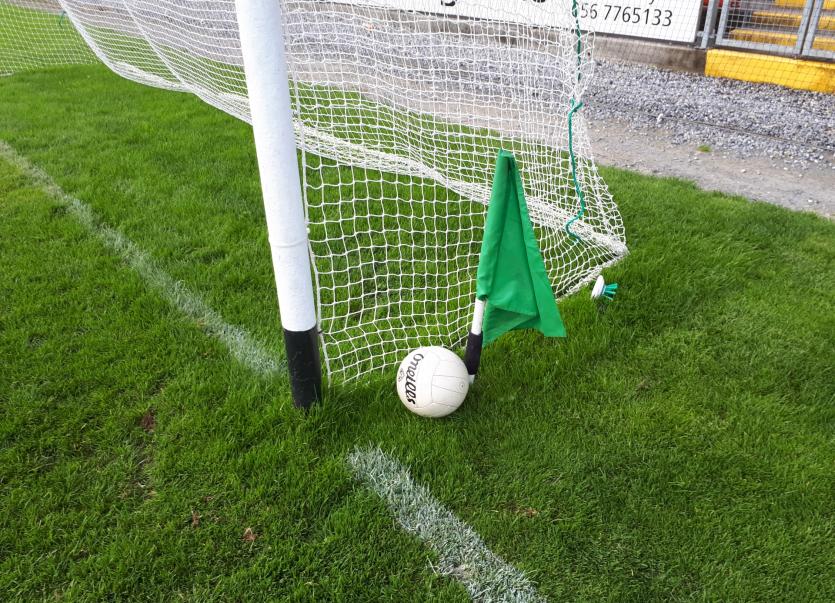 Kilkenny had one winner among the 2018 MacNamee Awards confirmed by the GAA today.

Dermot Kavanagh from the Rower-Inistioge club, a prolific writer on GAA affairs, won the best GAA publication with his book ‘The Story of inter-provincial football’.

The GAA National Communication and Media Awards are named after the late Pádraig MacNamee, former President of the GAA, chairman of the GAA Commission (1969-1971) and member of the RTÉ authority.

They are presented annually in recognition of outstanding contributions made by individuals and Association units in the area of media and communications.
The awards will be presented by GAA, Seán Ó hOráin, at a function in Croke Park, tomorrow Saturday.

The books details each year’s competition from its various iterations as the Railway Shield, the Tailteann Games, The Railway Cup and finally the M Donnelly Cup, delving into match reports and press cuttings as well as providing a wealth of images across its 185 pages.

Particularly striking are the rare photos gathered of the early years of the competitions, a terrific snapshot of Gaelic football in its first few decades.

Author Dermot Kavanagh, who penned this publication’s hurling counterpart several years previous, takes the utmost care in compiling a detail record of the history of the inter-provincial football series in a compact and well-researched book, which was judged highly on content and accessibility.