Second half changes against Dublin worked a treat 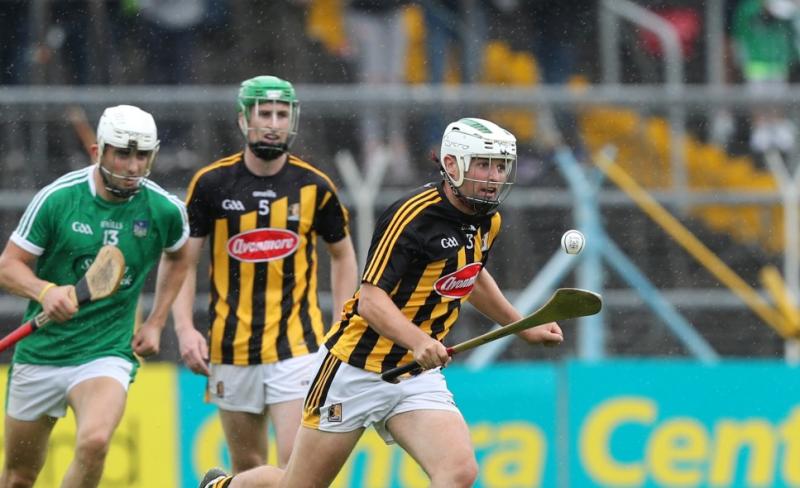 Did Kilkenny stumbled upon a new shape for their team when forced into making changes at half time against Dublin on Saturday?
If it definitely a possibility because in the second half of the opening joust in the Leinster senior championship they played like demons.
Changes to the team during the break had the desired effect.
The Cats turned the match on its head, out-scoring Dublin comprehensively by 2-11 to 0-9 to get their campaign off to an uplifting and winning start.
With Kilkenny ravaged by injuries, Dublin saw an opportunity on their visit to Nowlan Park as they chased a second championship win in 77 years over the Noresiders.

Dublin knocked Kilkenny out of whatever stride they had hoped to set with a physically strong, no nonsense, in your face approach during the opening period.
The Dubs were definitely the better team, and they weren’t at all flattered by an interval lead of 1-13 to 0-12.
With Sean Moran, Chris Crummey, Danny Sutcliffe and the physically strong Liam Rushe, who was an explosive presence on the edge of the Kilkenny square, in the vanguard of the Dublin effort, they made life for the opposition uncomfortable, very uncomfortable at times.
At one stage during that period the losers lodged four scores in-a-row in the bank to open out their best lead of the half, 1-11 to 0-8.
TJ Reid, defiant, elegant, determined halted the charge when shooting the next score for Kilkenny, but then the Cats enjoyed a bit of luck when Paul Ryan sent a bullet of an effort wide of the left upright at the country end.
Closed gap
Three Kilkenny scores from Reid and another from Ger Aylward helped close the gap by half-time, but there was a lot to like about the way, and how, Dublin were playing.
For the second half Kilkenny changed their team about. Paul Murphy at No. 2 and Tommy Walsh at No. 4 were the only players who retained their starting positions in defence.
The big ticket changes saw Pádraig Walsh go to centre-back and Huw Lawlor to full to take on the troublesome Rushe.
Walsh, who was a surprise choice in midfield seeing that he was the linchpin in defence last season, was powerful in his new role.
His driving, driving play drove on all before him.
Lawlor moved from centre-back to a more familiar full-back role. He proceeded to excel.
He made two daring high catches that must have lifted the entire team, probably the crowd too.
One loved the way he learned during the League match against Clare earlier this year when he stifled the ace John Conlon during the second half. This was an even better effort.
Reshuffle
In the reshuffle Paddy Deegan ended up at wing-back and Adrian Mullen in midfield. The combination of the changes, rather than one specific switch, brought about a huge improvement.
The new approach, and more hardline attitude, turned the game. The selectors played a telling role in the win, have no doubt about it.
So what now facing Carlow, who put in a stirring performance against Galway on Sunday before losing by 1-24 to 1-18?
It will be interesting to see the shape of the Kilkenny team.
Manager Brian Cody said after Saturday’s game that none of the injured players would be ready to return this weekend.
In that case, expect a team along the lines of the bullish one that destroyed during the second half against Dublin!