O'Loughlin's power to Kilkenny victory thanks to strong second half 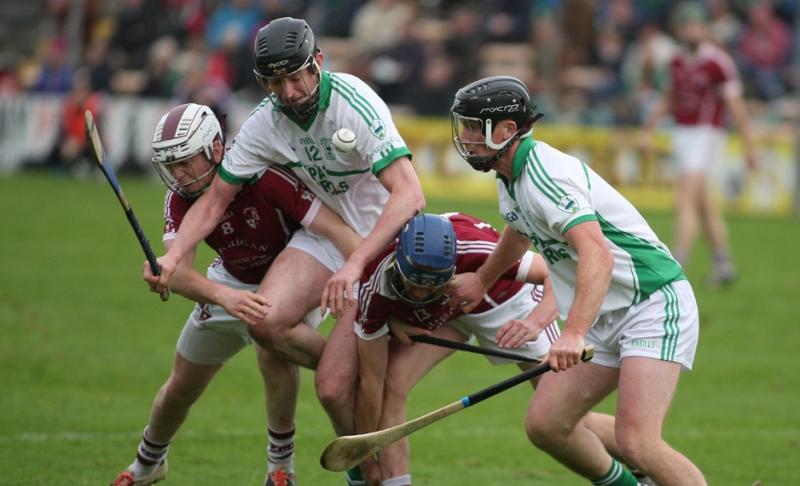 Mark Bergin and Martin Comerford did well in the O'Loughlin's attack

O’Loughlin Gaels turned on the power during the opening minutes of the second half to lay the foundations for a good win over Clara in round three of the Kilkenny senior hurling league in Páirc Sheamus Stiopháin this evening.

There was little between the teams during the opening half. Defences held sway for the most part, but following an exchange of goals by James Nolan (Clara) and Cian Loy nearing the break the winners went in for the rest 1-9 to 1-7 in front.

O’Loughlin’s powered on after the rest. They shot 1-3 without reply during the early minutes of the new half, the goal shot home by Mark Bergin, who roared on to finish with the terrific score of 1-11.

Once they had a grip on things, O’Loughlin’s didn’t relaxed. Clara did pull the gap back to four points near the finish, but when the Bergins’, Mark and Conor, produced points at the other end the St John’s Park outfit more or less had their second win in the bag.