Winter is coming - back to schoolboys’ soccer in Kilkenny! 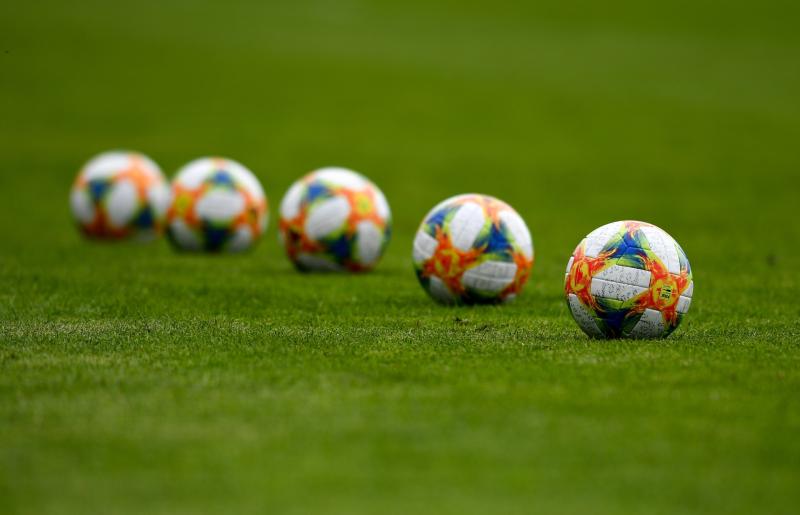 It’s out with the new and in with the old as Kilkenny schoolboy soccer looks set to go back to a traditional season.

The Kilkenny People understands that the latest Council meeting of the Kilkenny & District League, to be held tomorrow (Thursday), will table a motion to revert to the old winter season - and that the motion will be passed.

News of the change comes after the governing body, the Schoolboys’ Football Association of Ireland (SFAI), announced that leagues across Ireland would be given free reign whether to play in the Calendar Football format, where a season starts and finishes in the one year, or go back to the campaign which traditionally starts in August/September and ends in May/June.

In a joint statement issued by the FAI and the SFAI, it was noted that a number of SFAI affiliate leagues have had difficulty implementing trophy football in the calendar season.

Many feel their leagues would be better equipped to deliver trophy football by following the winter season in line with the school calendar.

Following discussions between the FAI and the SFAI, the Board of the FAI have agreed that any underage league currently playing in the calendar season, or about to implement calendar season football may continue to do so.

Leagues currently playing in the calendar season that have faced serious challenges - including Kilkenny - may consider a return to the winter season.

Leagues who are currently playing in the winter season, and have not yet followed the calendar football route, may continue to do so but SFAI competitions will remain in their current format.

It is understood that all local clubs were contacted by the Kilkenny & District League and asked for their opinion. All bar a few were in agreement to revert to the old format.

News of the Kilkenny decision will be a blow to the FAI, who had looked upon Calendar Football as the future of the national game.

While some leagues will continue with this format, recommended by Technical Director Ruud Dokter in the FAI’s Player Development Plan, Kilkenny is expected to change.

All schoolboys leagues were told to introduce Calendar Football by 2020, but Kilkenny brought it in a season early to help make the changeover go smoothly. Some clubs have adapted, but others have voiced concerns about the survival of schoolboys teams at various age groups.

Chief among their fears was the added pressure young children faced to choose one game over another when sporting commitments clashed.