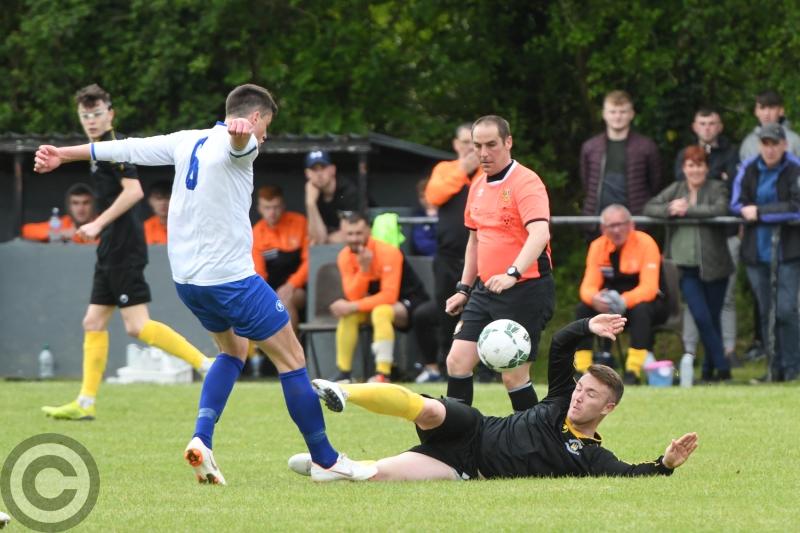 To lose one final is unfortunate. To lose two? That’s sheer heartbreak.

The sting of defeat lies heavy in the hearts of the Kilkenny & District League’s Oscar Traynor team after their title hopes were blown apart by Limerick.

Having lost last year’s final 2-1 to Carlow in Derdimus, home advantage counted for nothing again as the Munster side took the title home on the same scoreline.

“We weren’t at the races in the first 20 minutes,” was the honest assessment from joint manager Jim Cashin. “We couldn’t cope with Limerick’s long diagonal ball. If it wasn’t for Owen, we could have been even further behind.

“We spoke about the performance at half-time,” he added. “Being honest, to go in only one down was probably the best it could have been for us after the way we’d played. In the second half when we changed back to 4-4-2 people could see we were the dominant side, but we needed that bit of luck to get a goal.”

Good fortune, or lack of, played a part in the defeat.

“I firmly believe that if we had scored, we’d have gone on to win the game,” he said. “However, full credit to Limerick they were dogged and fought with their lives to protect their lead.

“We can’t begrudge them their win,” he added. “We’d much prefer to be in the winning dressing-room, but you have to be able to take defeat. We’ll take it with dignity.”

His sentiments were echoed by fellow manager Jim Nugent, who rued Kilkenny’s failure to take control from the off.

“It was that slow start which cost us,” said Nugent, a four-time Oscar Traynor winner as a player. “They could have scored more goals but for those Wall saves. We took our time to get into the game but when we did, and we started to run at them, we were dangerous and threatening.

“However, it was another case where we just couldn’t get that break,” he said. “All we wanted was the ball to fall to someone who could knock it into the back of the net. If we could have gotten that goal, I reckon we would have won it - but here we are in the same boat again as last year.”

Kilkenny’s best chance to get back into the game came at the end of a spell of great pressure. With the whole side pushed on they got at Limerick but were denied what would have been a deserved equaliser when defender Thomas Clarke got his body in the way of Peter Higgins’ 59th minute shot.

“That was our chance,” agreed Nugent. “I thought it might have been a handball at first, but the defender was in the right place to make the block.

“We just didn’t get the break,” he added. “A little flick here or there, let the ball fall to the right person and it would have hit the net. Limerick were tiring; you could see that in the second half. If it had gone to extra-time I felt we could have won it.” 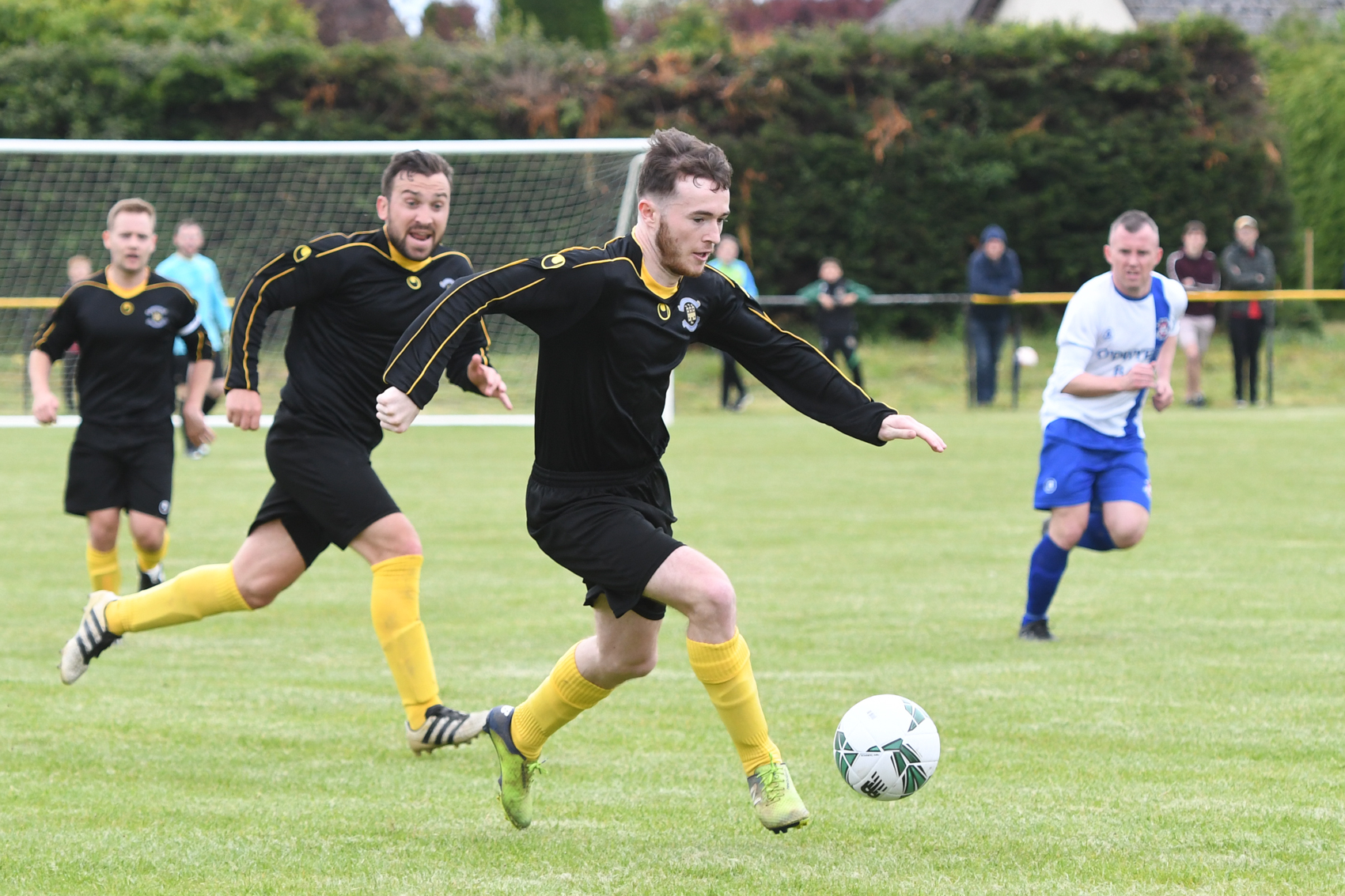 The managers did everything to turn the game their side’s way, including making changes. One of those moves saw them bring Sean Barcoe into the fray before half-time to get at the Limerick defence.

“Sean is a top player,” said Cashin. “When we lost some players before the final, he was the obvious one to call up to the squad. I’m sure there are people out there who would say we should have started him in the final, but we had to be loyal to the guys who got us there.

“Dean (Broaders) was unlucky to be taken off, but we needed to get Sean’s physical presence on the pitch and with him on a yellow card that swung it for us.

“It was the same when we brought on David Grincell for Henry O’Neill,” he added. “We needed a goal and when you’ve someone like him on the bench we felt that if a half-chance dropped to him in the box he’d be good enough to take it, but it just didn’t happen.

“It just didn’t work out for us and that’s the bitter truth. We just have to get on with things and get over it.”

Despite trailing for so long the Kilkenny players didn’t get frustrated and kept fighting to the last.

“Heads could have dropped but the lads kept going until the bitter end,” said Nugent. “They’re a great bunch, the entire panel. We’re so proud of them the way they’ve stuck together and what we’ve gotten out of them.

“Together we’ve been to two finals in two years,” he said. “They haven’t gone our way, but I hope they stay together and go for a third campaign.”

“The amount of players we’ve had to use in this campaign, from the players we’ve lost through injury and going to the League of Ireland, the fact we were still able to produce the quality panel we had today is testament to the calibre of player in the Kilkenny & District League,” said Cashin. “There are probably another 10 or so players we could have called into the squad for the final if we’d needed them.

“The players in Kilkenny are definitely good enough to win an Oscar Traynor final,” he said. “Hopefully whoever is in charge next year will get a bit of luck and bring the team on that final step.”

Will that be Nugent and Cashin? The duo have yet to make their minds up on that call.

“It took us a long time to get over last year so we’re not even going to look at next season just yet,” Cashin admitted. “We’ll look at it when the time comes.”

Whether Sunday’s final was the last hurrah or not, Cashin was proud of what the side had achieved.

“It’s all about the players,” he said. “It’s our job to facilitate them and bring the best ones we can into the dressing-room. We’ve surrounded ourselves with good people but fell slightly short for the second season.

“When it comes to looking at what went wrong last year’s defeat, when we had a man sent off, was more definitive,” he said, harking back to the narrow loss to Carlow. “This year we ran out of luck. That’s something we have to live with.”