Kilkenny aim to do the business and book Leinster slot 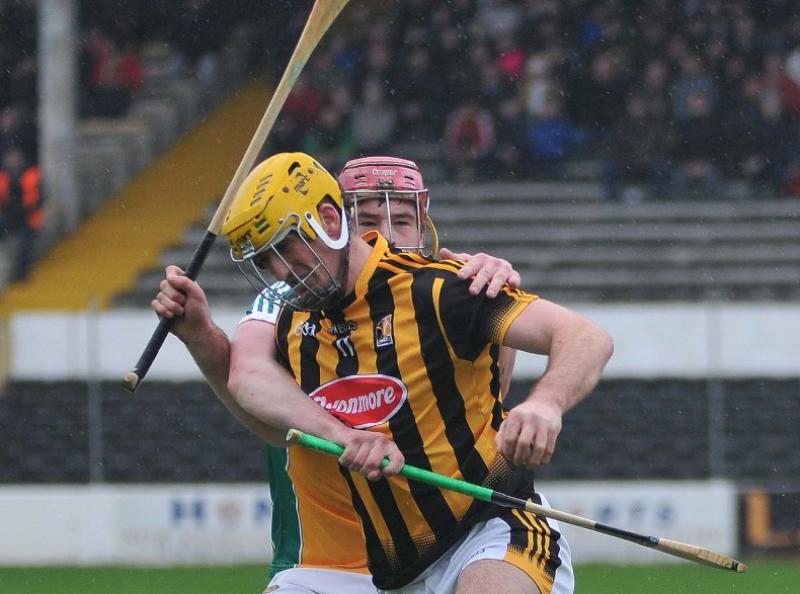 Kilkenny can blast their way into the Leinster final if they can down All-Ireland champions of 2017, Galway on Sunday.
The Tribesmen are visitors to Nowlan Park (2pm) in series four of the Round Robin provincial senior hurling championship series.
And if the Cats can beat them they can book a place in the June 30 decider in Croke Park.
There are all sorts of possibilities and permutations open with two rounds of games to be played.
But a third win for Brian Cody’s men can earn them one of the two tickets into the provincial final.
While there was a bit of uncertainty in the county in the approach to the opening game in the championship against Dublin, the mood has hardened since.
Two wins over Dublin and Carlow and the apparent emergence of a solid team have combined to lift spirits and expectations.
And in a season when attendances all over are on the decline, local officials are expecting a bumper crowd in the region of 15,000 in the ’Park.
News from the Kilkenny camp is that former All-Ireland winning captain, Joey Holden, is ready to go again.
Informed sources suggested he was in the team to play Dublin before being laid low by a hamstring injury.
If there is to be an unforced change to the team, the likelihood is that Holden will come into the defence.
There is a possibility that in-form attacker, Colin Fennelly, might not be fit to play.
He pulled up with a hamstring injury and didn’t finish the match against Carlow. He is not 100% yet.
He may not be risked for fear of causing further damage that would lead to him being sidelined for a long time.
In a season when injuries have dogged the Cats, there is no let up because five panelists have no hope of being involved on Sunday.
Galway, who have failed to ignite in the championship, had a training camp in Carton House over the weekend, and it went very well, apparently.
They know they have been chugging along rather than motoring. With talisman Joe Canning expected to be out for another four to six weeks, the rest of the squad have to dig themselves out of the slump.
Galway and Kilkenny met four times last season, and the Noresiders failed to register a win.
The counties opened in the historic first Leinster championship clash in Pearse Stadium, which Galway won.
They then drew in the Leinster final (0-18 each). The Tribesmen won the replay (1-28 to 3-15) in Thurles.
Later in the exhibition Wild Geese hurling match in Australia, Kilkenny were beaten again.
Kilkenny have a great record in big games in Nowlan Park, and often in the past the buzzing crowd has been an influential ‘16th man’.
Indifferent form or not, Galway will take beating. But Kilkenny are prowling, ready to take the fight to them.
The curtain-raiser in the ’Park will be the Leinster club senior hurling clash between Mullinavat and St Martin’s (Muckalee) at 11.45am.