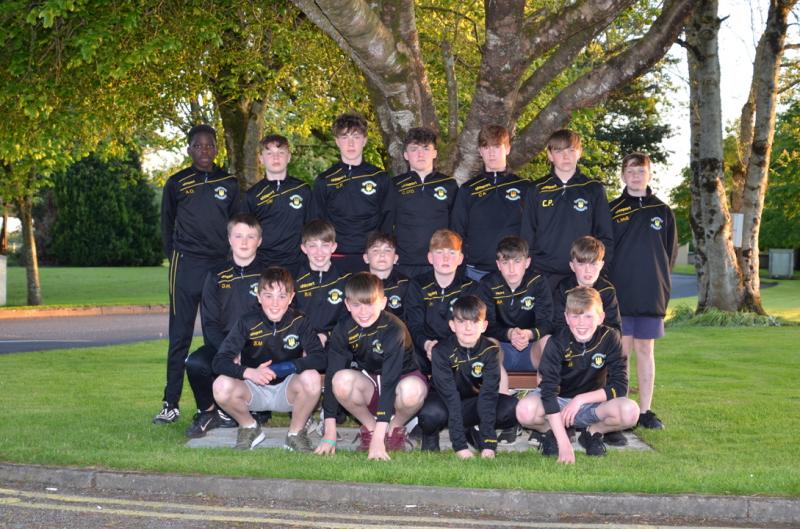 Anthony Ireland Wall was the toast of Kilkenny as his two goals helped the Kittens blast their way into the Shield semi-finals at this year's Kennedy Cup.

Their reward will see them advance to face Dundalk tomorrow (Friday) at 10.30am.

Kilkenny suffered a setback, going a goal down in the first half thanks to a Cian Neylon strike, but Ireland Wall was spot on in the second half, scoring two penalties as the Kittens fought back to earn a big win. The Freebooters man has now scored four goals for Kilkenny at the University of Limerick.

In the other quarter-finals Inishowen beat Wicklow 1-0, while Dundalk saw off West Cork on the same scoreline. There was also a 1-0 win for Donegal as they beat South Tipperary.