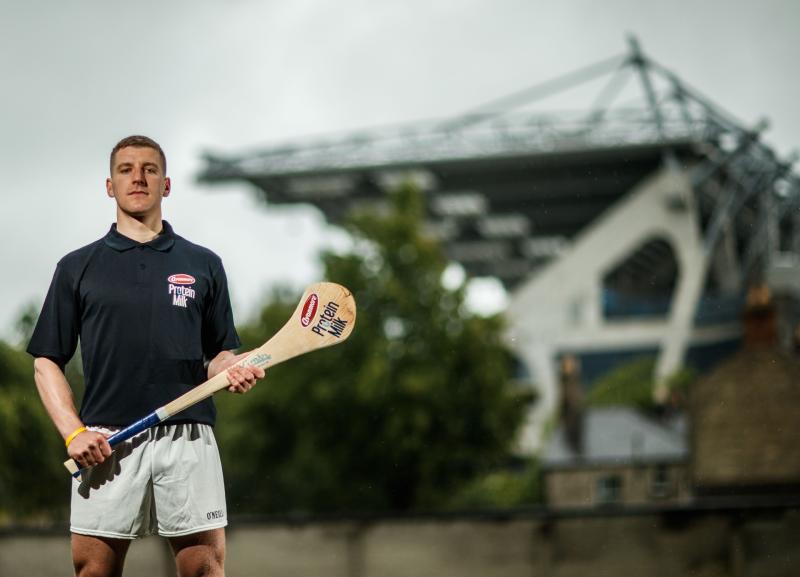 Kilkenny have been boosted by return of Eoin Murphy in time for Saturday's must-win game against Wexford.

The Glenmore man has regained the Number One jersey in time for the final Leinster round robin game, which the Cats must win to make sure of a place in the provincial final.

A knee injury had sidelined Murphy before Kilkenny's opening game against Dublin. Fears were he would miss the entire provincial campaign but his return will be good news to a Cats side chasing a place in the All-Ireland series.

Murphy is the only change from the starting 15 named against Galway last week. There is no place in the starting line-up for Walter Walsh, who also missed the game through injury, but he has been included among the subs for tomorrow evening's game (throw-in 7pm).

The game in Wexford Park will be preceded by the Leinster Club Hurling League clash between Glenmore and the Blacks & Whites. Throw-in for the Division Two decider is at 4.30pm.