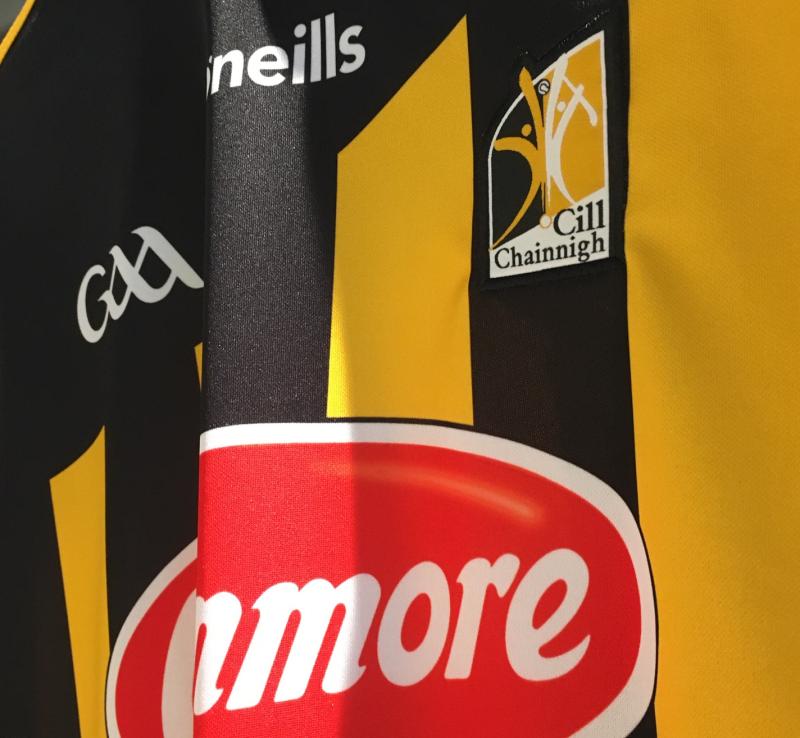 A see-saw tussle ended in a stalemate but both Kilkenny and Wexford were left smiling after a throbbing round robin encounter.

The Cats looked to have snuck a win when TJ Reid struck a last gasp free to edge his side in front, but Lee Chin’s injury-time like score saw 14-man Wexford claw their way back to level terms.

The real drama was saved for after the final whistle, when news of Dublin’s win over Galway filtered through. With the top four sides separated by scoring difference, the Tribesmen were out of the race for the Liam MacCarthy.

There was little to separate the sides in the opening half, as the lead swung this way and that. Wexford held the lead at half-time (0-13 to 0-10) – they had their noses in front at different stages but were denied the big score when first Padraig Walsh made a superb hook to deny Conor McDonald a certain goal, then Huw Lawlor got back to clear Rory O’Connor’s 24th minute shot off the line.

The game was just as frenetic in the second half, but Kilkenny turned things their way. TJ Reid’s free left two between the teams before Adrian Mullen shot the Cats into the lead, slotting the sliotar past Mark Fanning following a clever ball from Colin Fennelly.

The game remained tight to the finish, with never more than a point between the sides. Kilkenny had some super scores from Paul Murphy and Padraig Walsh, but Paul Morris and Rory O’Connor made sure Wexford were still in the hunt. Matthew O’Hanlon’s late dismissal for a second yellow card and subsequent Reid free looked to have cost Wexford, but Lee Chin’s injury-time free – and Dublin’s win over Galway – means the teams will meet for round two in the Leinster final on June 30.