GAA: Kilkenny can draw some comfort from Wexford stalemate as Leinster final looms 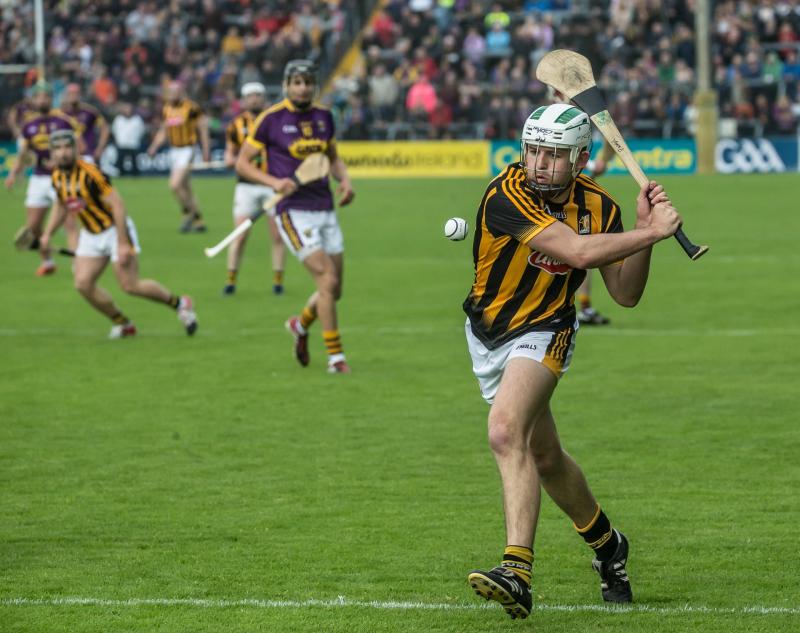 It was, the Duke of Wellington declared afterwards, “a damned close run thing”. He was speaking about the Battle of Waterloo. He might as well have been talking about Wexford Park last Saturday night.

Just imagine if Matthew O’Hanlon hadn’t been dismissed on a second yellow card with a minute left and four minutes of injury time to be played on top of it. A full Wexford complement could very well have done enough to steal a victory at the death, in which case it would have been Kilkenny whose summer ended there and then rather than Galway whose summer ended in Parnell Park. There but for the grace of whatever deity takes your fancy.

A draw was a fair result in the circumstances, not so much because neither side deserved to lose as because neither did nearly enough to win. Brian Cody’s lads were due a small break, moreover. If Colm Lyons’s stopwatch had deprived them of a potential equaliser at Nowlan Park the previous Sunday, Fergal Horgan’s stopwatch saved them here as much as it saved Wexford.

A new and blessed dynamic is now at play. At worst Kilkenny’s season will end in an All-Ireland quarter-final, which means that 2019 will not be a year of regression. Beat Wexford next Sunday week and it’ll be classed as a year of progress.

A three-point deficit at half-time with the benefit of the wind to come might have seemed a satisfactory situation, even a potentially winning situation. But this Kilkenny team, unlike their predecessors of a decade ago, do not possess the firepower to come out and blow away the opposition in a gun-crazy ten-minute post-interval spree.

It was Wexford who made the running on the resumption – not a surprise given that they’re a counter-attacking outfit and thus more comfortable facing a breeze than the reverse. The visitors stayed in the argument by way of a combination of Adrian Mullen’s goal and the willingness of their full-back line (Padraig Walsh being to all intents and purposes an auxiliary number three on Saturday) to saunter up the field and have a pot from distance.

That’s one way of getting around opponents operating a deep defence: use the acres of prairie left up front to fire a few long-range rockets. The other crowd haven’t the manpower on hand to prevent it.

So Walsh, Paul Murphy and Joey Holden all did their bit from out the field. A good job too, because the closer they came to the Wexford posts as the half wore on, the more inaccurate Kilkenny became.

Richie Leahy wasn’t far off having a really good evening instead of an evening more notable for a series of wides. Someone should tell him he’s shooting from unnecessarily far out and that next time he’s running through he ought to carry the ball another 20 metres before pulling the trigger. He’s usually in no danger of being hooked, so why not keep going and make assurance doubly sure?

But Mullen took his goal cleverly, placing his shot instead of trying to burst the net, and Kilkenny’s one narrow escape at the other end was as much due to Eoin Murphy flying off his line in signature fashion as it was to Huw Lawlor throwing himself at the sliotar to prevent it trickling into the net.