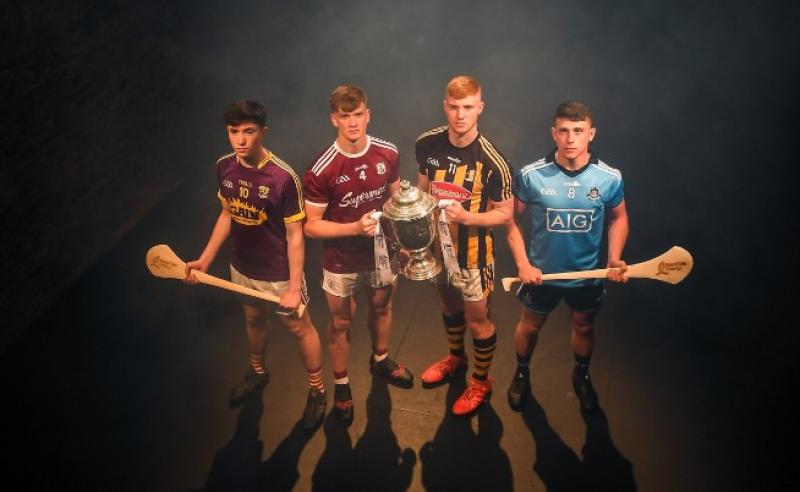 The Kilkenny under-20 hurlers will be hoping for a good performance when they travel to Portlaiose for their Leinster quarter-final clash with Laois this evening.

DJ Carey has named a strong team for the meeting with the O'Moore men (throw-in 7.30pm). The side features Adrian Mullen, who has been in excellent form for the county's senior side and are captained by Evan Shefflin, one of several Ballyhale Shamrocks players who won the senior club All-Ireland title on St Patrick's Day.

The winners of tonight's game will play Galway in the Leinster semi-finals on July 3. The other side of the draw sees Wexford await the winners of the Dublin v Offaly quarter-final, which will be played on Wednesday.

With the Kilkenny minor and senior hurlers in Leinster final action on Sunday there will be a public sale of tickets in Nowlan Park tomorrow (Tuesday) from 10am to 2pm.

The minors face Wexford at 11.30am, with the seniors taking on the Model County at 4pm. The Joe McDonagh Cup final between Laois and Westmeath will be played at 1.30pm.