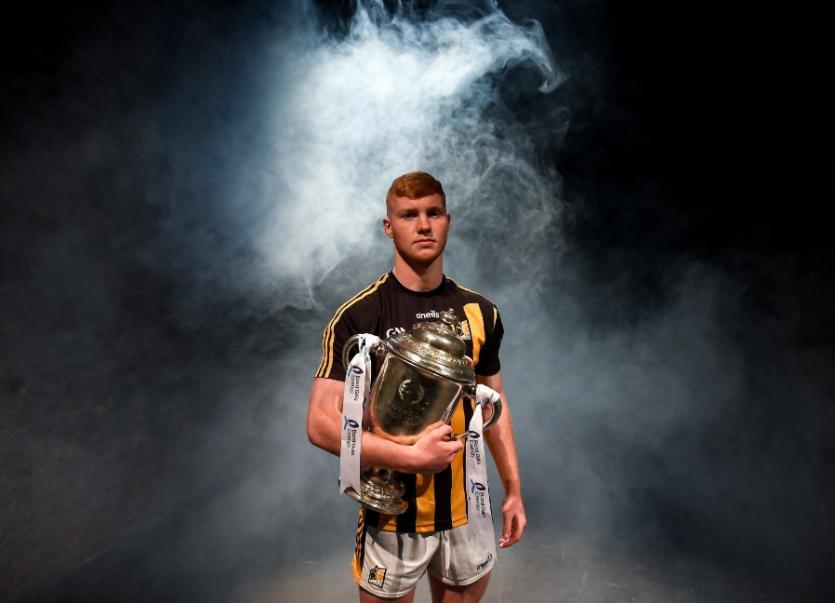 The Kilkenny under-20 hurlers showed Laois no mercy as they roared their way into the Leinster semi-finals.

The Cats went on a scoring spree in O’Moore Park, hitting their hosts for 5-21 to set up a final four showdown with Galway.

Both sides fizzed into action but Kilkenny proved sharper, taking an early lead with points from Eoin O'Shea and Niall Brassil (0-2).

Laois’s first effort came from a Padraig Delaney free converted from inside his own half but the Cats hit back, Eoin Cody linking up with Adrian Mullen to notch a fine point.

It was after that things went awry for Laois. James Bergin finished a sweeping move with a cool strike under the advancing goalkeeper Paudie McDonald, before county senior hurler Adrian Mullen blasted in a second big score with 19 minutes on the clock.

Eoin Gaughan kept the home side moving – he hit four points in the half – but the Cats were 2-8 to 0-6 in front at the break.

The second half didn't get much better for Laois. While they did close the gap a little (they were 2-9 to 0-8 behind after 40 minutes) once Kilkenny moved through the gears they raced away.

A second Mullen goal, scored after he won a loose ball which came back off the crossbar, got things going in the 45th minute. Two more in little over 30 seconds from sub Sean Ryan and Stephen Donnelly, both expertly set up by Eoin Cody, killed the game as a contest by the 53rd minute.

Kilkenny will meet Galway in the semi-finals on July 3.