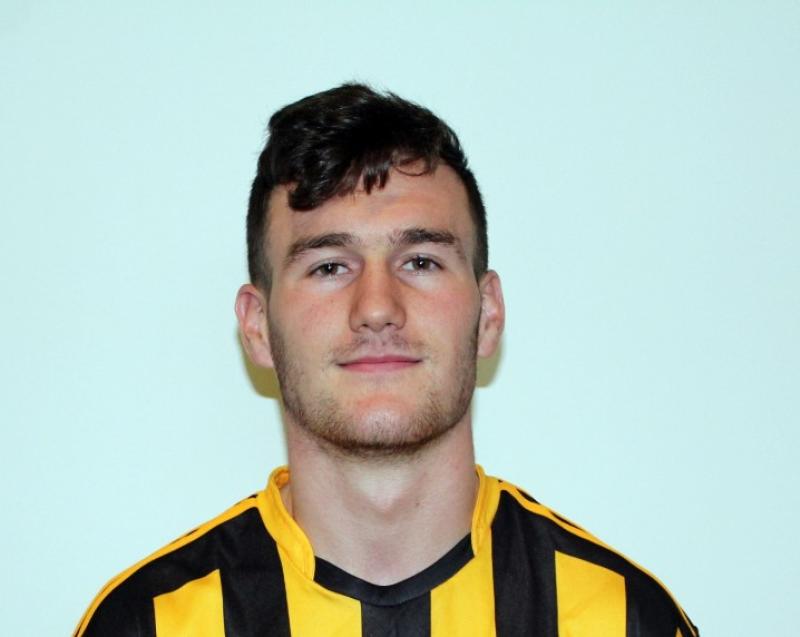 Richie Leahy was one of the big performers for Kilkenny

It was a game of fine margins, and in the end a 63rd minute goal from a penalty by goalkeeper, Mark Fanning, decided it in Wexford’s favour.

It was a riveting Leinster senior hurling final at packed Croke Park today. There was little or nothing between the teams as they blasted through a hard hitting tactical battle that saw the scores level on no less than 10 occasions.

When Wexford made the vital break for what was their 21st success and first since 2004 the Cats had just posted a great lead point through the wonderful, TJ Reid, 0-22 to 0-21.

In their next raid Wexford’s Shaun Murphy worked the ball to Rory O’Connor, who had tormented the opposition all afternoon. O’Connor charged in from the left wing towards the Canal End goal and was fouled in the big area at the ended of a strong run.

Fanning lashed the penalty into the bottom right corner of the net, and the fans exploded. If they did, the players kept their focus on the serious business on the field.

Matthew O’Hanlon won the next puck-out, and he delivered a good ball forward for Liam Og McGovern to post his one and only, yet priceless, lone score of the afternoon to make it a one big score game.

In the wind-up the teams traded a point each. Kilkenny charged forward relentlessly, but the day belonged to Wexford, who completed the senior/minor double over Kilkenny.

The action was 100mph from the throw-in as both sides fielded with players given specific marking jobs. Both sides had their moments in front, but after they had been level five times, Kilkenny led by the minimum at the break (0-15 to 0-14).

It was more of the same rich and gripping hurling after the turn, but as the contest wore on, Wexford, more and more, got their short passing running game going. And with Lee Chin, O’Connor, Conor McDonald, Kevin Foley and Matthew O’Hanlon all flying, they nicked the title in a tight, tight and pulsating finish.

Wexford can now look forward to the All-Ireland semi-finals, while Kilkenny face an All-Ireland quarter-final against Cork or Westmeath in two weeks time.