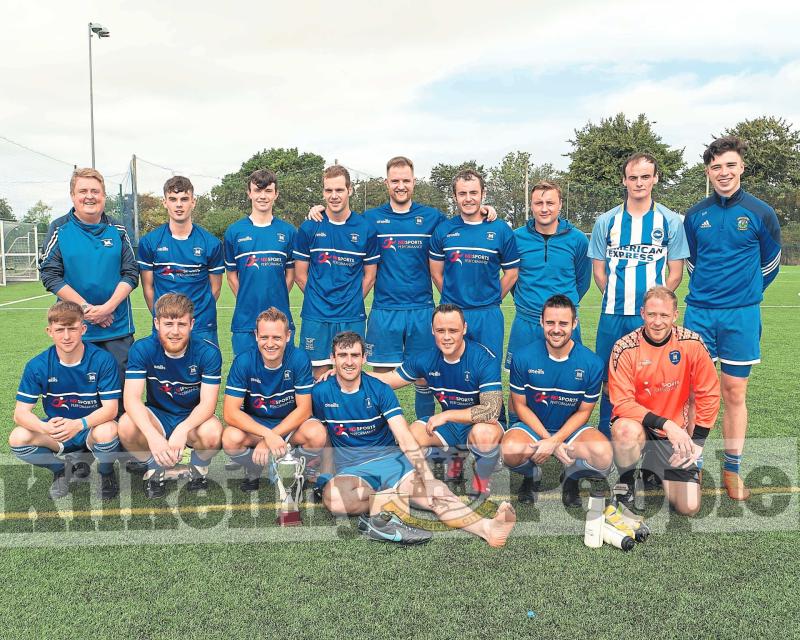 Thomastown United, the last team to win the Cup, will take on Freebooters B in the first round in August

The new season of junior football will start with an early race for silverware.

The 2019/20 campaign will kick off with the President’s Cup for Premier Division teams. All eight sides will start the competition in August. The Maher Shield will be brought into play after that, before league games start.

The draw for the opening round of the Cup was made at the Kilkenny & District League's annual meeting. Current Cup holders Thomastown United drawn away to top flight newcomers Freebooters B.

With the first council meeting of the new season to be held on August 8, clubs were asked to have their teams for each division to be with the committee by August 1.