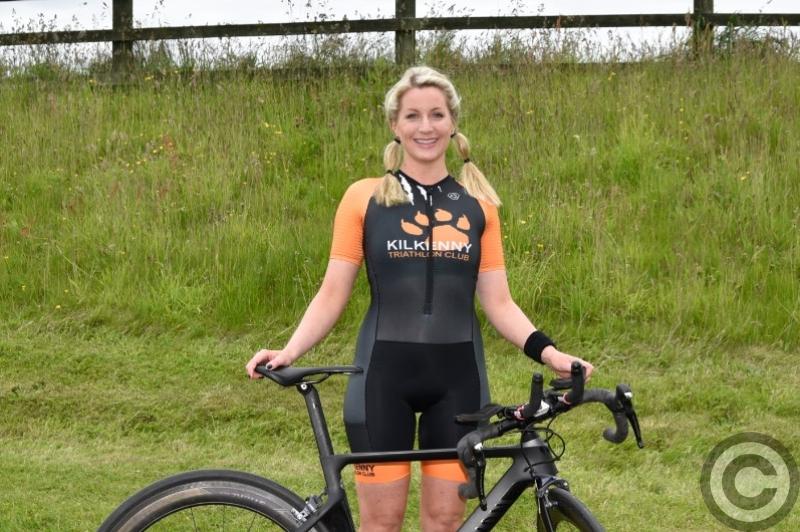 Roisin O'Brien is all geared up for her role as the race director for this year's Kilkenny Triathlon PICTURE: VICKY COMERFORD

To paraphrase the old saying, behind every great race there’s a busy race director! Roisin O’Brien, who is at the helm for the 2019 Kilkenny Triathlon, explains a little about the role in delivering a successful event.

“I was delighted to take on the role,” she said. “I’ve been working on it since September, but the next few weeks are the big ones.”

Plans for the 2019 event started almost as soon as the 2018 race finished.

“We were quickly back into planning for the following year’s triathlon - you have to get the message out there to the triathlon community and Triathlon Ireland,” she said. “Licences have to be applied for, while notifications are important. There are so many people involved, from an Garda Siochana to OPW, Order of Malta to Irish Water Safety and Kilkenny Council. These are the people we rely on to make sure this is a safe and enjoyable event.”

The club also comes into its own when it comes to getting the triathlon up and running.

“We have an amazing team and committee,” she said. “We are blessed with the amount of support and help we get from our club members and sponsors, without whom the event wouldn't be possible.”

As race director, Roisin tries to plan for every eventuality, but sometimes the elements can throw a curveball.

“Last year we had the heatwave in the build-up to the triathlon, but then the weather broke on the morning of the event,” she recalled. “The roads were very greasy, but all we could do was get extra marshals out and help athletes have a safe race.” 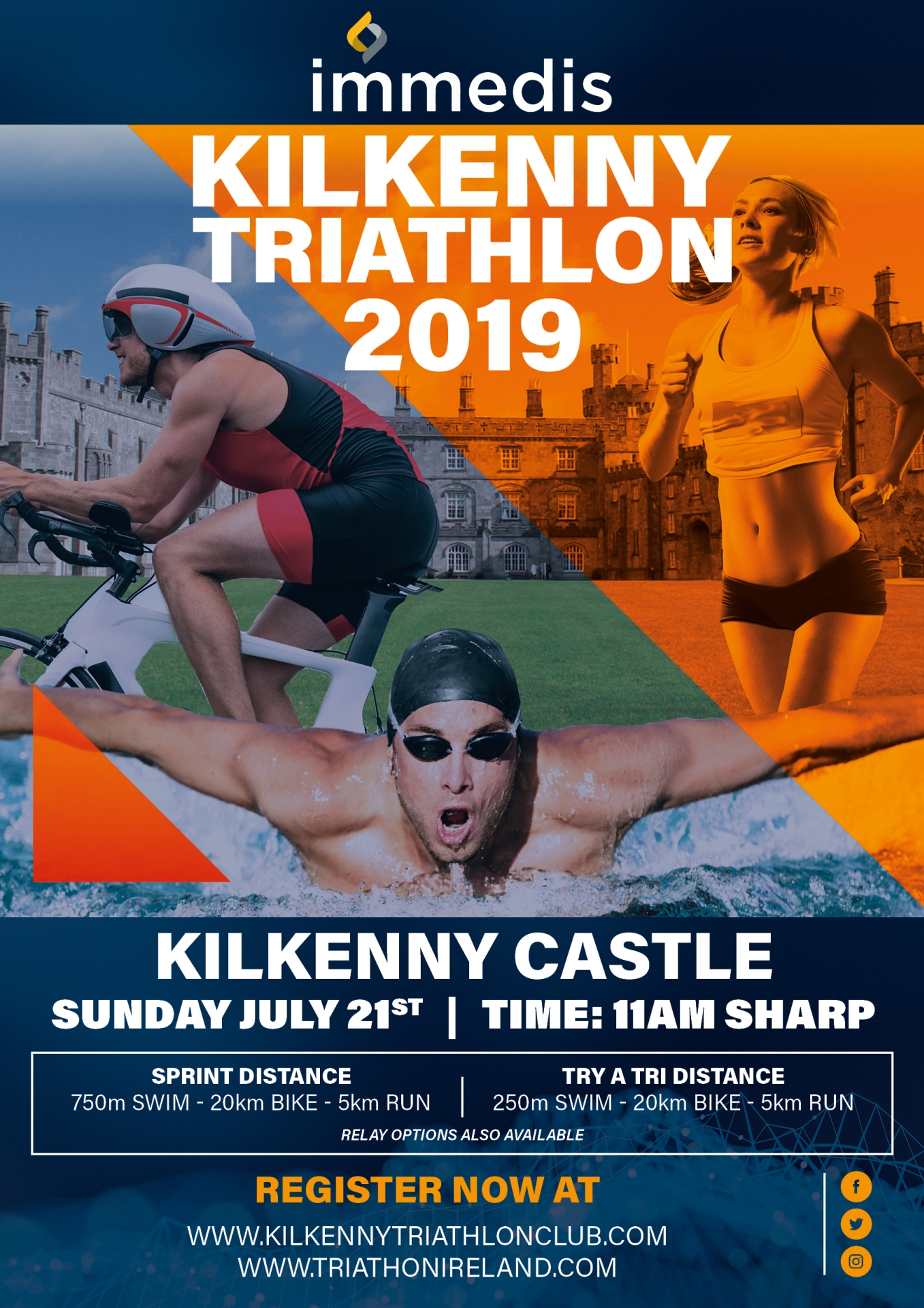 Triathlon is a sport that has grown in recent years and its popularity has swelled in Kilkenny.

“We have one of the biggest clubs in Ireland outside of Dublin,” she said of KTC. “We have a really close team who offer so much support, while there are plenty of training options for members and incentives to join. It’s a great club to be part of.”

And with the club comes a race which has gained plenty of national recognition.

“We’ve sold out the triathlon the last few years so hopefully this year will be the same,” she said. “There are a lot more races on the triathlon calendar, but Kilkenny is so accessible we’ve had people from all over come to the event.

“Not only that, Kilkenny is such a beautiful city,” she added. “To swim down the Nore, in the shadow of Kilkenny Castle and then be able to head into the Park to collect your bike, is amazing. No matter how hard the race is, the setting helps you along. I might be biased, but I’ve done a few triathlons and this is the nicest course.”

With the big day looming the workload seems never ending, O’Brien is hopeful that everyone enjoys their day in the Marble City.

“My biggest priority is that everyone has a safe and enjoyable race,” she said.