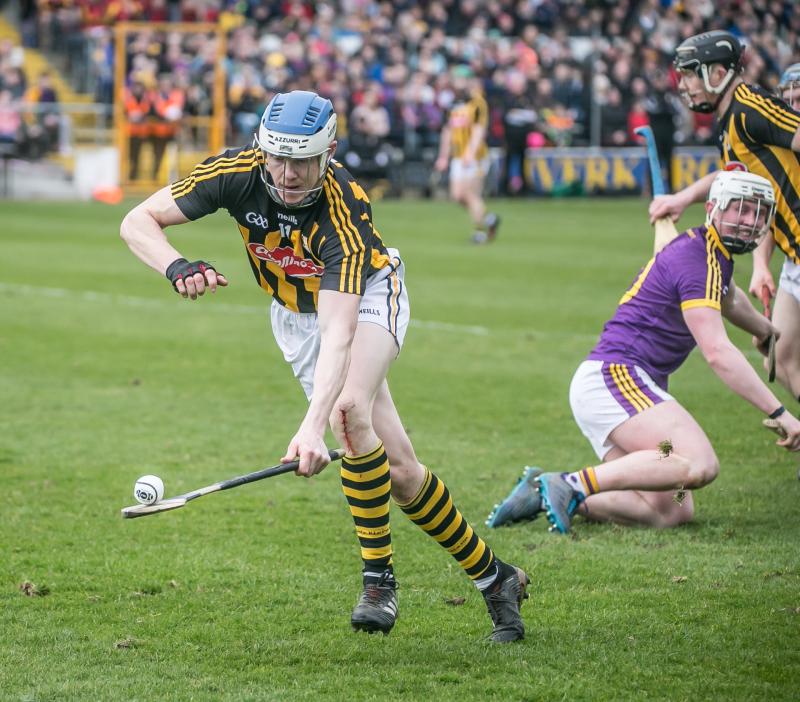 Kilkenny captain, TJ Reid has been leading from the front