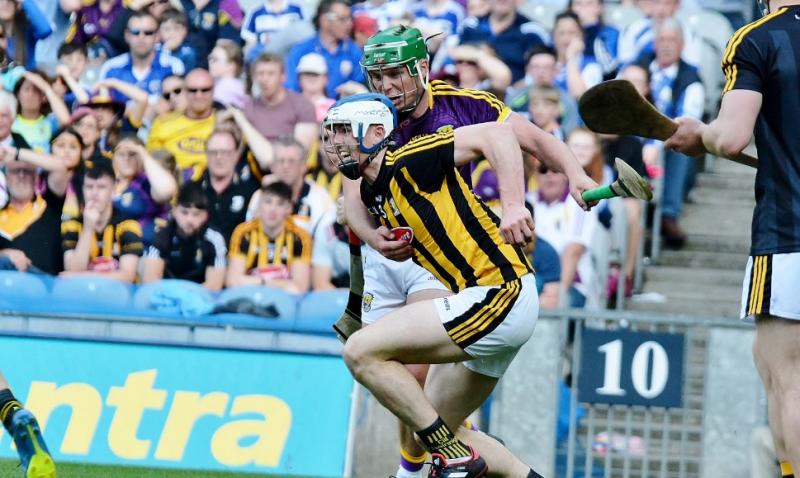 Kilkenny full-back, Huw Lawlor, is one of the bright new kids on the block in Brian Cody’s hurling army and he was enlisted simply because he showed real potential, the manager insisted.

The O’Loughlin Gaels lad broke into the team during the National Hurling League, but injury knocked him back and it wasn’t until the start of the championship against Dublin that Lawlor got another chance to stake a claim for the No. 3 shirt.

Now, seven games later the 22-year-old is looking forward to winning a place on the All-Ireland final team to face huge rivals, Tipperary on August 18.

“He was a player you could see the potential in,” Cody said when asked about Lawlor after yesterday’s epic All-Ireland semi-final win over then All-Ireland champions, Limerick, when Lawlor turned in another strong display.

“He has come on so much,” Cody continued. “He is an intelligent fellow, a sound fellow. His feet are firmly on the ground. He is completely a team player.

“You know every day he goes out you will get everything that is in him. If things go against him he won’t drop his head. He will keep going. You can’t ask for much more.”

Cody was delighted to be back in the All-Ireland final, the first for the county since losing to Tipp in 2016.

As regards how it might go, Cody simply said that by getting to the final Kilkenny gave themselves a chance of winning it.

Meanwhile, managers Liam Sheedy and Brian Cody will lock horns again on the big stage with Tipperary aiming for a 28th All-Ireland title while the Cats will be chasing their 37th.

Limerick may have lost to Kilkenny yesterday, but BoyleSports have made them 5/2 favourites to bounce back and win the 2020 All-Ireland SHC. Galway are 7/2 with Tipperary and Kilkenny at 5/1.